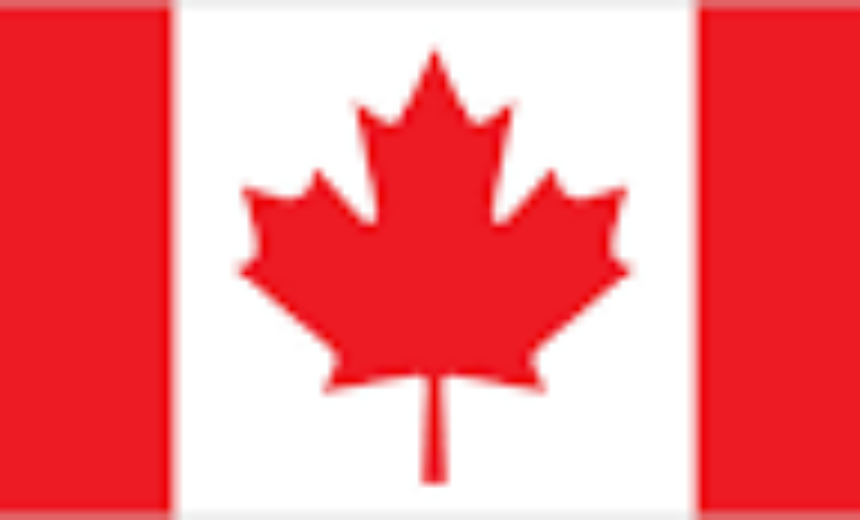 by Christopher Cumo In Canada, the Canadian Association of University Teachers (CAUT) represents full-time faculty, and roughly equal numbers of sessionals (part-time fac-ulty) and graduate students, estimates Mary McCarthy, a National Representative with the Canadian Union of Public Employees (CUPE). Thanks to the joint bargaining power of the sessionals and graduate assistants, the latter have won protection against tuition increases at several universities. This is a crucial victory, because Canadian graduate assistants, unlike their American counterparts, do not receive free tuition as part of their contracts, says Derek Blackadder, a CUPE National Representative. Other gains for sessionals and graduate assistants […]
This article is only available to subscribers. If you're a subscriber, log in. To subscribe, choose the subscription that suits your needs: 1 Year Individual Subscription, 1 Year Library Subscription, 1 Year Academic Department Subscription, 1 Year College Teaching & Learning Center Subscription or 1 Year College Faculty Association/Faculty Union Subscription
“big-tent” approach, adjunct faculty activism, AFT, Canada, CUNY, CUPE, part-time faculty, sessional faculty, unions