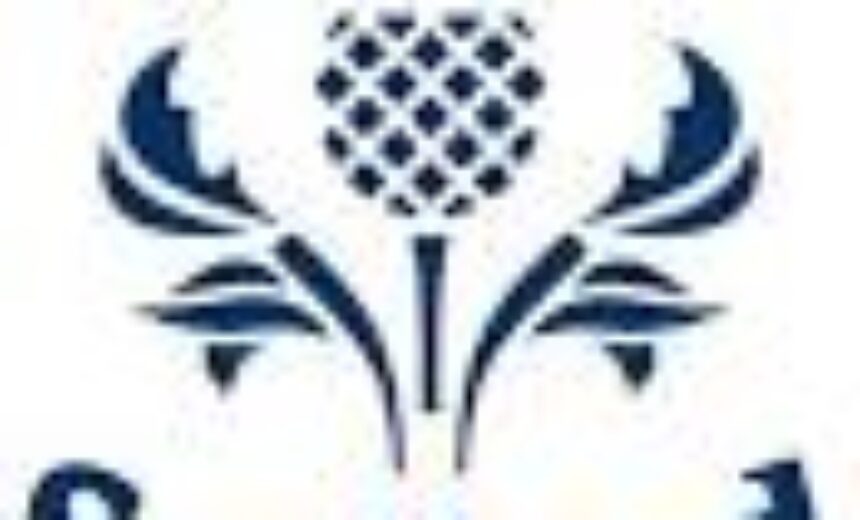 In February of 2004, fixed-term lecturers at Elizabeth Buie University launched a major campaign against what they describe as the “caste system” which disadvantages researchers by keeping them on fixed-term contracts. Great Britain’s Association of University Teachers claims there could be 4,000 academics in Scotland working under such terms, and that a lack of job security leaves them vulnerable to harassment at work, facing difficulties when applying for mortgages and forces delays in starting families. Only one Scottish university, the Robert Gordon University, in Aberdeen, has converted all its fixed-term workers to permanent status, although Iain Gray, the Lifelong Learning […]
This article is only available to subscribers. If you're a subscriber, log in. To subscribe, choose the subscription that suits your needs: 1 Year Individual Subscription, 1 Year Library Subscription, 1 Year Academic Department Subscription, 1 Year College Teaching & Learning Center Subscription or 1 Year College Faculty Association/Faculty Union Subscription