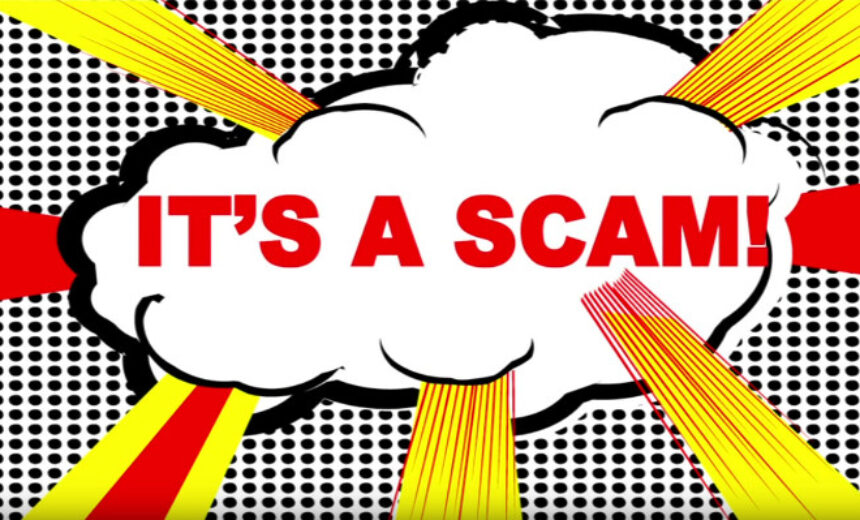 The Washington State House College and Workforce Development Committee will be hearing 2ESSB 5194 on Monday March 21, 2021. It would be a disaster for thousands of part-time faculty if the Bill becomes law. Dr. Keith Hoeller, a long-time adjunct faculty activist in Washington State said in an email, “Since the Chair has already scheduled it for a vote this coming Wednesday, it seems the Dems are intent on passing the bill this session. The unions have run similar bills for years, all without passing. It is part of the AFT’s Faculty and College Excellence Plan (FACE), which ultimately seeks to reverse the part-time/full-time ratio so 70 percent of the faculty will be full-timers. They aim to do this by taking courses from current part-timers. While this bill had some language about ‘equal pay for equal work,’ it did not necessarily apply to part-timers, and it was dropped as the bill ran into problems. There is nothing in the present bill about improving part-time pay at all.”

Hoeller, Co-founder (with Teresa Knudsen), of the Washington Part-Time Faculty Association, is urging Washington State’s part-time faculty to contact their legislators to urge them to vote no. Hoeller spoke out against FACE a decade ago, as well.

The NEA/AFT affiliates in Washington State and PSC-CUNY in New York pitched FACE to their respective legislators in 2011. AdjunctNation covered FACE here. Now, a decade later, with a new name (New Deal), the WFT/WEA and PSC-CUNY in New York are back at it. On Twitter, I had a nasty encounter with a New York adjunct who accused me of trying to smear the New Deal by suggesting PSC-CUNY’s enthusiastic support of a “New Deal for CUNY” was, once again, giving the short end of the stick to its 12,000 adjunct faculty members. It was good for adjuncts, the woman insisted; the New Deal would provide pay equity. Either she was a PSC-CUNY plant, or so woefully uninformed as to be a danger to herself and others.

In February 2021, Gotham Magazine published a feature about the New Deal for CUNY. The fantasy of pay equity was nowhere to be found. Instead, the writer points out that: “The CUNY New Deal’s first goal is to increase the ratio of full-time professors to full-time students, in addition to ‘professionalizing’ adjunct professors’ and lecturers’ salaries.”

Professionalizing salaries. What the hell does that even mean? According to the New Deal authors, it means to “close the equity gap between full-time and part-time pro-rated salaries.” Pro-rated. Not equal pay for equal work. Not even pay equity. Take the adjunct’s annual salary, divide in by 52 and multiply by the number of weeks employed.

If that doesn’t give you pause, this will. According to the plan’s concept paper, the nation-wide average full-time faculty to full-time student ratio is 1-to-14, as was reported by the National Center for Education Statistics. CUNY’s current ratio is 1-to-29. If CUNY were to achieve the 1-to-14 ratio, that would mean getting rid of thousands of adjunct faculty. “New York cannot accept a substandard ratio of full-time faculty to students and unprofessional compensation for adjunct instructors,” the plan continues. “They hurt our students and they hurt our state. The New Deal for CUNY mandates public funding to lift the ratio of full-time faculty to undergraduate students and close the equity gap between full-time and part-time pro-rated salaries.”

In Washington State, the AFT and NEA affiliates are pushing for exactly the same outcomes: fewer adjuncts and more full-time faculty. The arguments in favor of asking for billions in public money to hire full-time faculty are as stale and unsupported by fact in 2021 as they were in 2011.

“No single factor is more important in student success and a university’s academic stature than the student/faculty ratio,” the New Deal concept paper says. “As a result of decades of inadequate public funding, the number of full-time faculty at CUNY has plummeted by more than 4,000 positions even as enrollment has soared. Full-time professors have been replaced by temporary, part-time instructors, adjuncts.” The paper goes on, “New York cannot accept a substandard ratio of full-time faculty to students and unprofessional compensation for adjunct instructors. They hurt our students and they hurt our state.”

Section 5 of the Washington State 2ESSB 5194, entitled “Tenure-Track Faculty,” says “The legislature recognizes that student outcomes and success, especially for first generation, underserved students, may be significantly improved by increasing the number of full-time faculty at community and technical colleges.” Hoeller argues there is “no credible evidence that more full-timers will increase student retention or make students graduate at a faster rate. Fifteen years ago, the AFT itself funded a seriously flawed study that purported to show that student retention and graduation rates were higher at colleges that use fewer part-timers.”

Given the dire tone of the New Deal pitch, one has to asks why these unions have not, over the past 30 years, negotiated “professional” compensation for the growing number of adjunct faculty members? I’ll tell you why: because the goal of the AFT and NEA higher education leadership is to get rid of its own members. Who pays higher net union dues? Full-time or part-time faculty? If a union were able to increase its full-time faculty membership by 40 percent, that would translate into a huge jump in revenue for the local affiliate, the state and national offices, as well. It’s why a 2017 study revealed that the AFT, NEA and AAUP unions have been organizing primarily full-time faculty. Follow the money.

Keith Holler writes, “The bill will increase the number of full-time members to the two faculty unions (AFT and WEA), who have been losing members and money since the U.S. Supreme Court’s Janus decision (2018) outlawed ‘agency shop’ contracts, whereby workers had to either become members and pay dues or pay a nearly identical representation fee to the union. Unions can no longer force non-members to pay them fees. All full-timers tend join the unions and they pay more in dues because their salaries are so much higher. Prior to the Janus decision, 90 percent of part-timers refused to join the unions where there was no agency shop contract forcing them to join or pay a fee.”

Not only will 2ESSB force hundreds of part-timers to lose their jobs, it will do nothing about the huge pay disparity between the part-timers and the full-timers. It seeks to spend $16.6 million in the next biennium to create 200 full-time positions. In 2009 the legislature also stopped funding incremental step raises for the community and technical college faculty. While many full-timers have seen their increments funded by local collective bargaining, many part-timers have not because two-thirds of the unions have failed to bargain any increments for their part-timers. Despite several decades of representation by the AFT Washington and the WEA, two-thirds of part-timers are not eligible for incremental raises. Only 50% of them receive either health or retirement benefits. They are barred from working even full-time so as to keep them from qualifying for tenure and they do not receive paid sabbaticals. They are not paid for summers and term breaks and often are denied unemployment compensation on the bogus grounds that they have job security they do not have.

The New Deal is the same Old Deal. It’s the same unappealing, moldy, tasteless, unequal union representation the AFT and NEA have been offering up to adjunct faculty members since the 1980s. Is it any wonder that the two unions have lost thousands of agency fees payers since 2019? Adjuncts can no longer be forced to pay to have their professional interests put last and their financial needs shunted aside. Follow the money. Just 18 months after the Janus decision, after a tsunami of adjuncts quit paying money to union leaders who hung them out to dry with lopsided contracts, the AFT and NEA have launched a New Deal. It’s a shameless ploy to replace the revenues they’ve lost as a result of their own negligent representation of adjunct faculty nationwide.