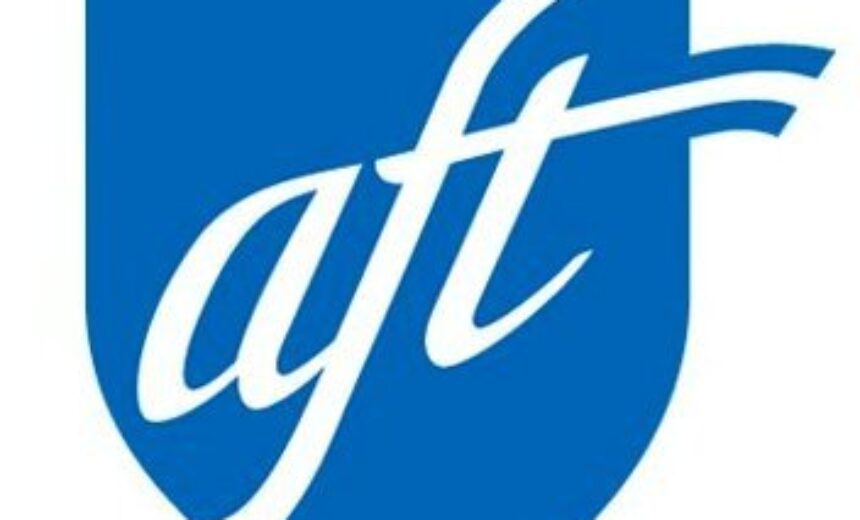 I have been writing about FACE for the past few weeks. I have been thinking about FACE since I first heard that American Federation of Teachers officials were considering a national legislative effort to boost the number of full-time college faculty. Faculty and College Excellence: FACE. I just read the March 4th FACE Talk blog posting posted by Professor Phil Ray Jack, on behalf of AFT about the $500,000 worth of funding for FACE recently included in the most recent Washington state Senate’s version of the state budget. Can’t say I am surprised by the fact that both the Washington State House and Senate refused to include the AFT’s model bill language that called for “priority consideration” and “job security” for part-time faculty. In short, there remains nothing to benefit part-time faculty in the current version of the bill, and the $500,000 included in the Senate’s version of the budget “provided solely to convert classes taught by faculty employed in part-time positions to classes taught by faculty employed in full-time positions. Particular emphasis shall be placed upon increasing the number of full-time faculty . . . .”

Professor Jack writes, “Providing full-time opportunities for part-time faculty is one of the fundamental principles of FACE, and getting funding without the language is a serious blow.”

Indeed it is. However, it shouldn’t have come as a surprise to either the 4,500 part-time faculty represented by the AFT/WFT in Washington, or any of you reading this.

The same thing happened in New York, where AFT’s FACE effort landed $20 million dollars for the creation of 2,000 full-time faculty positions, and all of the language concerning job security and priority hiring for part-time faculty to fill those positions was stripped out. In New York, 8000 part-timers represented by AFT (UUP) got nothing. No money. No “priority consideration” in being hired for newly created positions, no job security. In essence, AFT and their state affiliates gambled with the dues money of part-time faculty in pursuing a seriously flawed legislative agenda. Union officials in Washington State and New York repeatedly asked thousands of part-time faculty to trust that FACE legislation would provide them with “job security” and “priority consideration” for full-time jobs created.

That is a serious blow.

What’s next? Professor Jack writes, “Providing full-time opportunities for part-time faculty is one of the fundamental principles of FACE, and getting funding without the language is a serious blow. However, there is a little more good news. It seems that we do have some legislators who seem to recognize this fact. Senator Margarita Prentice, who serves as chair of the Ways and Means Committee, said, ‘This is an important issue, and next year we need to do this right.'” Professor Jack also writes, “We will also need to make sure that our local leaders understand that we intend that the new positions go to part-time faculty and use collective bargaining to rectify the problem.”

“This is an important issue?” Is the senator referring to FACE in general, or the exclusion of the language in support of part-time faculty? Collective bargaining? First of all, this assumes contracts come up for bargaining before the $500,000 is dispersed. It also assumes a lot of the WFT. If, in decades of representation, the organization has not won “priority consideration” and “job security” for the thousands of part-time faculty whom they represent, why should we believe the WFT, and its various state locals, will magically do so because now they “should?” Interestingly, there was a bill introduced this past year to guarantee job security to Washington State’s part-time faculty, and WFT officials did not support or lobby for it because, evidently, the legislation did not originate within the WFT.

FACE in Washington State is more than a serious blow to the state’s part-time faculty, it’s a disaster for the WFT-represented part-time faculty. Frankly, it’s no great victory for the WFT, either. If, in New York, $20 million will hire 2000 faculty, $500,000 dollars, presuming the WFT gets the money (the allocation does not appear in the House’s version of the budget, just the Senate’s), will hire just a handful of new faculty. The amount of money involved is almost symbolic, a placeholder half a million dollars they hope, I imagine, will be increased in the next budget.

The 50,000 part-time faculty who belong to AFT should urge AFT leaders to rethink FACE and quickly, if part-time faculty represented by the group are to benefit at all from the legislative effort. New York and Washington State have provided clear answers to what AFT’s part-time faculty members may expect to gain from FACE: not a damn thing. That’s not a serious blow. That is criminal.