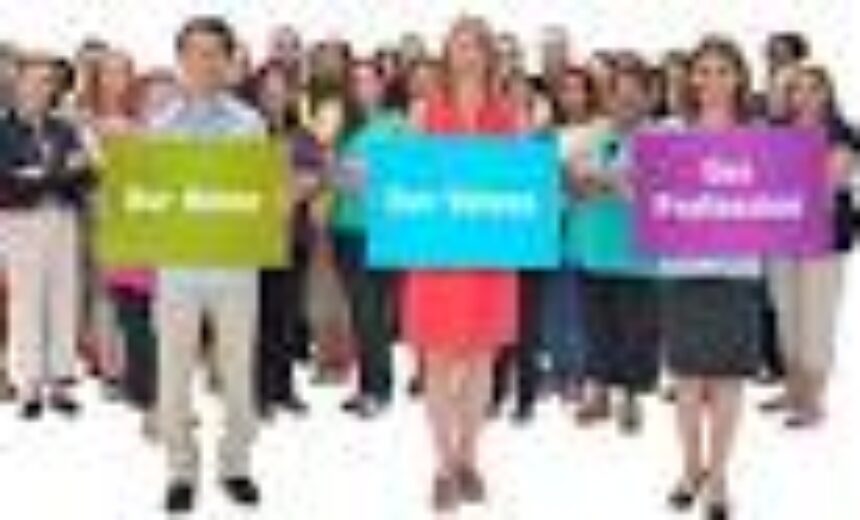 by Michael Mauer Particularly for private sector workers, both the legal and political obstacles to forming a union have become quite formidable in recent years. As a result, unions increasingly seek to bypass the process set out in labor law for filing for an election with the appropriate government agency. Instead, the strategy is to go back to what workers did before the 1934 Wagner Act established a framework for union organizing, and to wage a purely political fight to achieve union recognition directly from the employer. These alternative paths to unionization usually include an effort to win the employer’s […]
This article is only available to subscribers. If you're a subscriber, log in. To subscribe, choose the subscription that suits your needs: 1 Year Individual Subscription, 1 Year Library Subscription, 1 Year Academic Department Subscription, 1 Year College Teaching & Learning Center Subscription or 1 Year College Faculty Association/Faculty Union Subscription
adjunct faculty, adjunct faculty activism, collective-bargaining, National Labor Relations Board, part-time faculty, union organizing