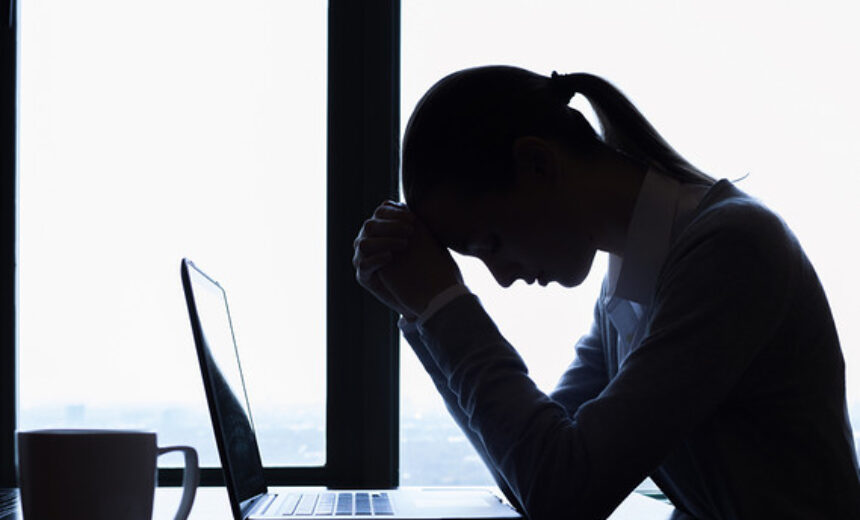 Most discussions about the drawbacks of online education focus on the negative effects it has on learning. Less obvious – but also quite important – is how remote instruction can affect the teacher’s use of humor.

Scholars have formulated various explanations for why people use humor. As someone who has helped prepare and provide professional development for prospective and veteran teachers for more than 30 years, I am often asked whether humor is an effective way to teach. Decades of research has left little doubt: The answer is yes. Among other benefits, humor can create a positive learning environment, increase learning and make students more motivated to learn.

The pandemic hasn’t eliminated the benefits of humor in the classroom. Instructors, however, have told me during interviews for this article that it’s more difficult to use humor when their students appear on video screens than in actual classrooms.

Annette Trierweiler, an assistant professor of environmental science, told me that she used less humor in fall of 2020 because her remote lessons were like “performing in front of a dead audience.”

I have noticed the same thing in my own online courses. Comments and stories that usually make students laugh when I am in person somehow fall flat when class is online.

Psychology professors Frank LoSchavio and Mark Shatz in 2006 published some of the first research on using humor in online courses. Neither has changed his mind about a key distinction between face-to-face and remote instruction.

“It’s generally easier to pull off humor in a traditional classroom,” LoSchavio told me.

And that brings us to five reasons humor is harder to pull off when learning is remote.

Humor is primarily social in nature. In other words, it occurs when people interact. For that reason, successful humor depends on people being able to pick up on contextual clues. This includes gestures, facial expressions and posture. It can also involve things such as the pitch, speed and rhythm of a person’s voice. Remote instruction can make it harder to pick up on or make sense of these types of things.

Religion professor Stephen Hearne, who’s been teaching online courses for two decades, complains that body language and other ways to telegraph humor often go unnoticed or unseen on computer screens. According to Hearne, that’s one reason there’s “a better chance students will get more of the humor” in traditional classrooms.

The poor quality of audio and video connections can further distort a teacher’s voice and image, as well as student responses. As Mark Shatz, the psychology professor and author of a book on secrets to writing comedy, puts it, “the virtual platform removes or minimizes the feedback loop that guides humor selection and delivery.”

To make matters worse, cellphones – with their tiny screens and speakers – are the preferred or only internet connection for some students. The problem is that words get garbled and gestures are miniaturized beyond recognition on cellular devices.

Humor is social in another respect. We often rely on the subtle and not so subtle reactions of others to confirm if something is funny. That’s not possible when only a few students can or want to be seen during remote instruction. Moreover, hearing someone else laugh can trigger us to smile or laugh ourselves. Television sitcoms use laugh tracks for that very reason: They coax viewers into making desired responses.

Those types of desired responses are often lacking in remote instruction, especially if students have their cameras on mute. Andrew Barnhill, an assistant professor of public service, found that out this fall. “Students aren’t able to easily feed off of each other’s reactions to comments in the same way that they do in person,” he told me.

On a related matter, audio delays – a near universal phenomenon in remote education – can cause the teacher and students to speak over one another in a jerky start-and-stop rhythm. “The slight delay that you get over Zoom as opposed to in-person makes a difference,” Barnhill says.

[Insight, in your inbox each day. You can get it with The Conversation’s email newsletter.]

4. When the camera is on, the laughs are off

Humor research provides something else to consider. In one study, participants were overtly or covertly videotaped watching excerpts from popular television comedies. When they were aware of the camera’s presence, they laughed less. In short, the camera’s presence was a big killjoy.

This might help explain an experience that a Furman University religion professor Bryan Bibb – a colleague of mine – recently had. Prior to discussing certain risque double entendres in the Old Testament, Bibb usually plays sexually suggestive excerpts from early blues songs. Typically “a fun and funny moment,” Bibb said that over Zoom “it just felt sort of gross.”

Some students who are conscious of the camera’s seemingly voyeuristic leer – and self-conscious about how it makes them feel – turn off their audio and video feeds. This leaves only their names as unresponsive avatars on the teacher’s video screen.

Talk about a tough crowd.

Distractions – the kryptonite of humor – are the rule, not the exception, in remote classes. People wander in the background and babies cry in the foreground.

Fionnuala Darby Hudgens, a community college English instructor, says that “interruptions occur during almost every online session.” For her and many others, the most common scene-stealers are kids and pets.

Comedian W.C. Fields once observed the same thing, advising people in entertainment to never work with animals or children because they steal attention.

Tough times and tough crowds aside, it’s too early to give up on humor in remote instruction. The challenge for teachers lies not only in adapting to new technology, but also in understanding what makes something funny in the first place.

Humor can never be reduced to a one-size-fits-all model. More art than science, humor must respond to an ever-changing set of circumstances and personalities, which is the key to its survival. The joke will be on us as teachers if we ever forget that.