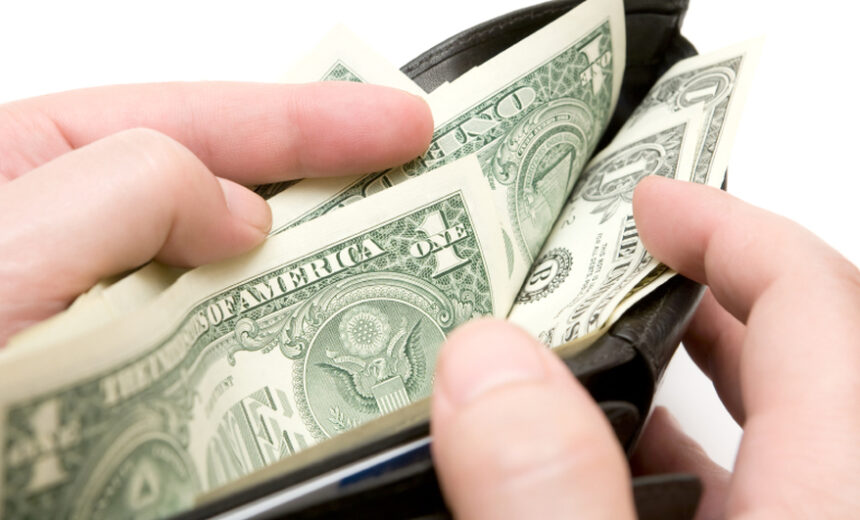 Science, the magazine, posted this to the Careers section of its website on July 29th:

For the 37% of America’s college and university teachers who are adjuncts working part-time and off the tenure track, unionization makes a difference, reports Inside Higher Ed. In the past few years, adjuncts on a small but growing number of campuses have begun to unionize, and unionized adjuncts earn an average of 25% more per course than their nonunionized counterparts, according to research by John Curtis, director of research at the Washington, D.C.-based American Association of University Professors, the article states…..

But even if it’s better, the pay is still absolutely dismal—an average of $3100 per course as opposed to $2475, according to the article—and only small minorities of adjuncts nationally benefit from these improvements. (For comparison, the average assistant professor earns about $70,000 and teaches between two and five classes per year.) Still, just having a union contract constitutes a “moral victory” that unionized adjuncts appreciate, the article says. “Symbolically, it’s important because by the end they were sort of accepting us as true faculty members, not just hired hands,” says Mark McGovern, who is an adjunct at St. Francis College in New York City. McGovern was a member of a union bargaining team that managed, through 3 years of negotiation, to raise the college’s per-course pay by about $800 to $3030.

Facts are facts and leave it to Science to call dismal pay dismal pay, labor unions be damned.

The part about the average assistant professor earning $70K and teaching between two, yes, two and five classes per year was what caught my eye. For adjuncts, such a reality is a very sharp stick in the eye. For unionized adjuncts, for whom those disparities exist and may even be exaggerated and exacerbated by union contracts that cap the number of courses adjuncts may teach, and pay full-time faculty higher per course rates to teach overload classes, the truth is that unionization boosts adjunct faculty pay a little and boosts pay for unionized full-time faculty a hell of a lot more.

It’s nice that the AAUP paid John Curtis to comb through contracts and to crunch the numbers. Research and data are always important when it comes to equal pay for equal work. However, equal pay for equal work is something the education unions, including the American Association of University Professors, the organization responsible for the study, has not pushed for its adjunct members, despite having had 40 years to do it.

In the 1970s, about 25 percent of college faculty were non-tenured and the majority of them were adjuncts by choice. It’s 2013, and 75 percent of college faculty are non-tenured, half of them freeway fliers teaching 5-8 courses and trying to piece together 35K a year to live. So while it’s nice that unionization results in an average 25 percent pay bump, we have to look at what kind of pay increases unions have won for adjunct faculty, on average, in subsequent  years to really have some data to chew on.

Here’s another AAUP report to think about. In April 2012 the group released its annual survey of faculty salaries. The survey did not include adjunct salaries. Why? “The report acknowledges that data about compensation for adjuncts, who now make up 75 percent of faculty positions, are not part of the survey. These salaries are generally much lower to start with, and less likely to go up.”

Less likely to go up. That’s not a fact Mr. Curtis shared with his readers.

For decades now, higher education union local leaders have negotiated and signed contracts that have given adjuncts and full-time faculty “equal raises” as a percentage of pay. Anyone will tell you, however, that 3 percent of $70,000 and 3 percent of $3,100 is not an equal raise. In fact, the full-time union member gets a $2,100 raise, while the adjunct gets $93 dollars. In other words, the full-time faculty member gets a raise which is exponentially higher than the adjunct faculty member. Unionization does this right after it boosts pay for adjunct faculty, and does it again, and again, and again.

It’s important to credit academic labor unions for the work they do, and it’s important to realize that not all local labor union leaders are willing to hang adjuncts out to dry. Bonnie Halloran, a part-timer who leads LEO, an AFT affiliate at the University of Michigan, fought for higher raises for her lowest paid members when the union’s first contract was negotiated. It caused a stink among the full-time lecturers, but Halloran and the union leadership held their ground. In subsequent contracts, however, Halloran and the union’s leaders abandoned the principle, and now all members, regardless of their pay, get “equal percent raises.”

It doesn’t take a rocket scientist or even Science magazine to see that unionization has not significantly raised the per course pay of the adjuncts represented over the long run. Rather, unionization has kept adjunct pay depressed so that the pay of full-time union members could be increased, whenever possible.

“…An increasing proportion of instruction is being shifted to part-time faculty members who are poorly paid, not provided with benefits, and not provided with the support they need to do the jobs they are capable of,” said John Curtis, director of research and public policy for the AAUP, to InsideHigherEd.com.

And those are unionized ones.

I have been covering the adjunct beat for 21 years now, and I could have told you in 1995 that the higher education unions needed to seriously ramp up efforts to get equal pay for equal work for part-timers. The union leaders needed to do it if for no other reason than there would be people left who could actually pay union dues sufficient to support the NEA and AFT staffers in the manner to which those six-figure salary unionistas have become accustomed. As it stands, the AFT, NEA and AAUP have raised their dues substantially—in part to subsidize part-time faculty membership, and in part to make up for shrinking membership.

So, yes, unionization boosts pay for adjunct faculty. After that initial boost, it’s “less likely” those salaries will rise. In other words, adjuncts will find themselves represented by unions that don’t work aggressively to continue to boost pay for the lowest paid members. That’s what needs to be studied, and that’s what needs to be discussed. Then, perhaps, we’ll see some equal pay for equal work for adjunct faculty, because that’s what they deserve.