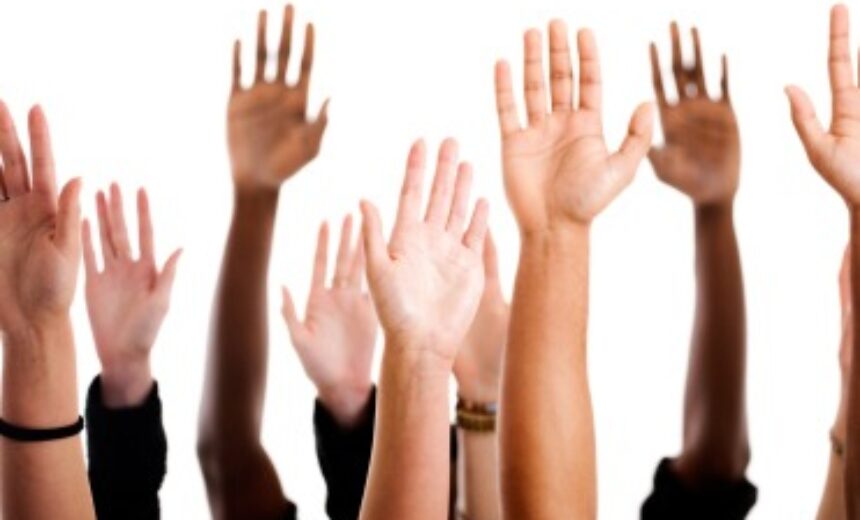 By Richard Perez-Pena As his history class at the County College of Morris discussed exploration of the New World, Philip Garber Jr. raised his hand, hoping to ask why China’s 15th-century explorers, who traveled as far as Africa, had not also reached North America. He kept his hand aloft for much of the 75-minute session, but the professor did not call on him. She had already told him not to speak in class. Philip, a precocious and confident 16-year-old who is taking two college classes this semester, has a lot to say but also a profound stutter that makes talking difficult, […]
This article is only available to subscribers. If you're a subscriber, log in. To subscribe, choose the subscription that suits your needs: 1 Year Individual Subscription, 1 Year Library Subscription, 1 Year Academic Department Subscription, 1 Year College Teaching & Learning Center Subscription or 1 Year College Faculty Association/Faculty Union Subscription
classroom discussion, County College of Morris, Elizabeth Snyder, Kasey Errico, National Institutes of Health, National Stuttering Association, Philip Garber Jr., students