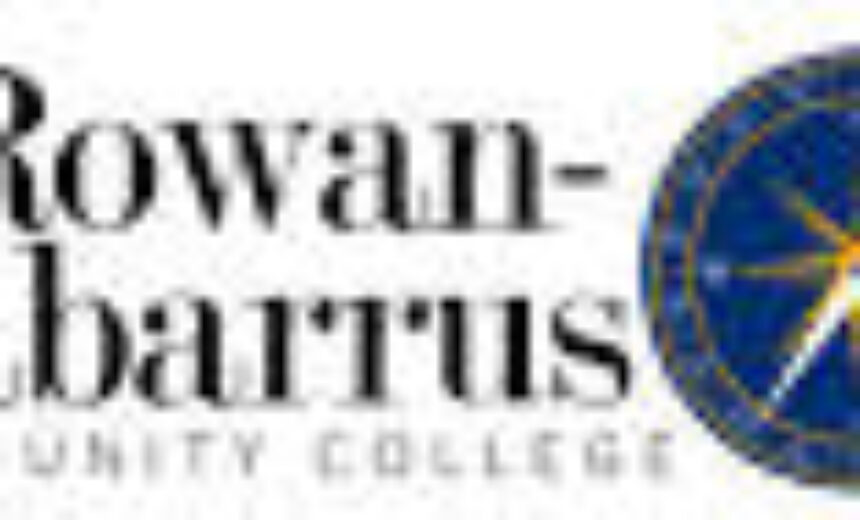 In the Charlotte Observer on March 1st, reporter Gail Smith-Arrants broke the story of the $16,000 trustees’ retreat in the midst of Rowan-Cabarrus Community College’s $600,000 budget deficit. Tsk. Tsk. The retreat cost 60 percent more than the one trustees attended the year before. Naturally trustees are treated to lavish retreats. This is news? (Yes, I am rolling my eyes and making that pffffft sound).
Shocking. Of course had the trustees made do with, say, a potluck at the president’s house, the budget deficit would still have been $584,000. It’s not as if the $2,000 the college’s foundation paid for spouses meals tipped the institution’s budget into the red.

So what could that $16,000 bucks could have bought? Hmm….Paul McCartney bought Heather Mills (the woman whom he is divorcing) $16,000 worth of birthday presents for her 40th. The money could buy a Sharp 1080 p 57-inch AQUOS – LC-57D90U television. $16,000 would buy you a single night in the presidential suite at the Ritz-Carlton Moscow (bullet-proof dining room included). Closer to home, in fact right at the community college where trustees spent $16,000 on their annual retreat, according to an official at Rowan-Cabarrus Community College $16,000 “could have paid for a dozen part-time instructors to teach a semester.” That $1,333 per adjunct total.

I am sorry, folks. I can’t get my bloomers in a bunch about trustees who were treated to a $16,000 two-day retreat. Anyone who thinks this is news is a damn fool (no offense to every newspaper that will pick up the story and run it.) Here’s something that’s news, and something I can get my knickers in a twist about. A college official was quoted in the Charlotte Observer as saying a dozen part-time faculty could have been employed for a semester for $16,000. The reporter who wrote the story for the Charlotte Observer didn’t stop for a moment, pull out her calculator and realize she had a much more compelling and newsworthy story. $16,000 to employ a dozen university faculty for a semester? And Rowan-Cabarrus Community College has a budget deficit? WTF?!?

In the meantime, I am sure trustees nation-wide will take a lesson from the negative publicity showered on RCCC and its trustees. All will be holding their annual retreats at local pizza joints that serve beer in Mason jars, and charge extra for the paper napkins. One thing that won’t change, of course, is that colleges like RCCC, with large part-time faculty populations, will continue to employ college faculty at ridiculously paltry salaries and get free passes from mainstream media (and higher education media, for that matter).

I sent reporter Gail Smith-Arrants an email message. I hope you will, as well. Our colleagues who teach for $1,333 per semester at RCCC deserve some press, as well.