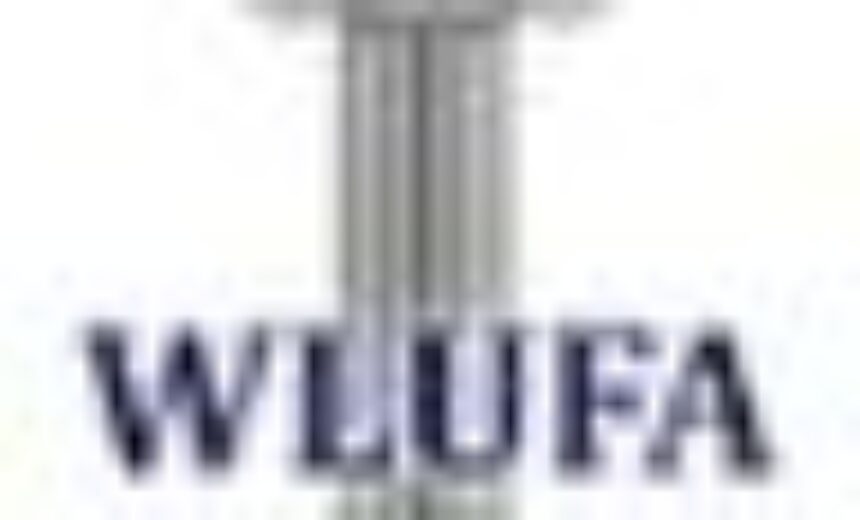 Listen to my blog entry here.

Yesterday afternoon, I interviewed Dr. Judy Bates. She is the president of the Wilfrid Laurier University Faculty Association. As you may know, the 366 part-time faculty represented by the WLUFA went out on strike a few days ago. Judy Bates is a pleasant woman with a British accent, and a talent for remembering her speaking points. We spoke for half an hour about why the university’s part-timers are on strike, what the union ultimately hopes to gain for their part-timers, and why she thinks all part-time faculty should be expected to advise students and conduct research. This is the first strike ever at Wilfrid Laurier, and the union’s leaders are stumped. There’s a new president at the institution, and Bates posited that, perhaps, the institution’s new leader is trying to let the union know who’s in charge. Pushing faculty to strike doesn’t seem like the best way to establish and cement one’s leadership abilities.

The union’s web page is full of the usual strike rhetoric. The university’s web page displays a prominent “Labour Update.” Both sides are accusing each other of encouraging students to drop courses taught by contract faculty on strike. The union has no idea why university officials aren’t back at the bargaining table. University officials are “ready to resume bargaining anytime.” The university’s website provides “factually-based information.” The implication is that the union’s leaders are, maybe, stretching the truth? In some ways, it’s like watching a familiar family fight. The tragedy, of course, is that thousands of students are missing classes.

I raised the “pay gap” issue with Dr. Bates, and at Wilfrid Laurier a typical contract faculty members earns just 30 percent of what a full-time faculty member earns for teaching the same five course load. The part-timers have been represented by the union since 1998, and Bates suggested that in that decade the pay gap has increased though this was a guess, and she promised to send along the actual numbers. If the gap is 70 percent, and it has increased, one could question the efficacy of the union’s representation and the goals of its leadership. As much as I admire the leaders of CAUT and their commitment to organizing part-time faculty, as well as the current “It’s Time” campaign underway throughout Ontario under the auspices of OPSEU, part-time faculty pay under union representation should not deteriorate.

Send comments and suggestions concerning our Podcast Interview Series directly to me. I look forward to your feedback.