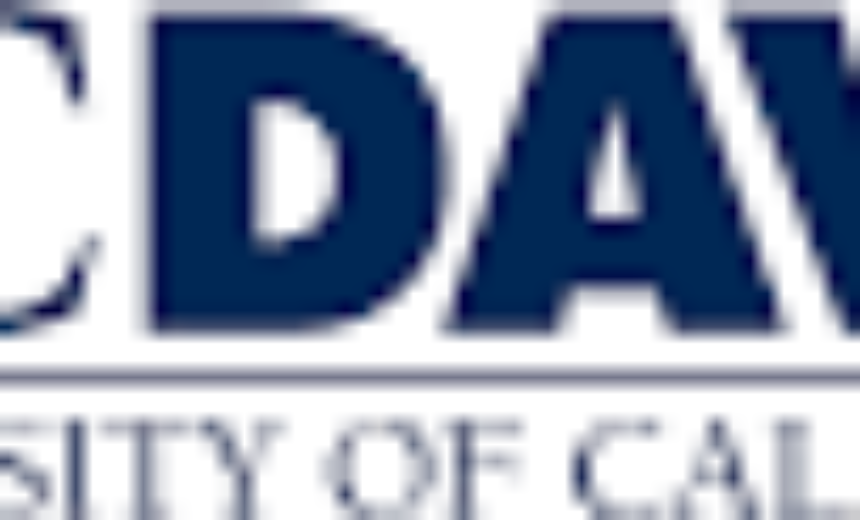 More than three years after filing an unfair practice charge against UC Davis, former UC Davis lecturers are seeing progress in their fight against the university’s plan to “re-balance” the number of research faculty and lecturers on campus. An administrative law judge with the state’s Public Employment Relations Board issued a proposed decision in their favor, finding that the university interfered with the lecturers’ right to be represented by the University Council-American Federation of Teachers. UC-AFT filed the unfair practice charge against the university in April 2001, but no action was taken until UC-AFT amended the charge the following year. […]
This article is only available to subscribers. If you're a subscriber, log in. To subscribe, choose the subscription that suits your needs: 1 Year Individual Subscription, 1 Year Library Subscription, 1 Year Academic Department Subscription, 1 Year College Teaching & Learning Center Subscription or 1 Year College Faculty Association/Faculty Union Subscription
adjunct faculty, adjunct faculty activism, lecturers, UC-Davis