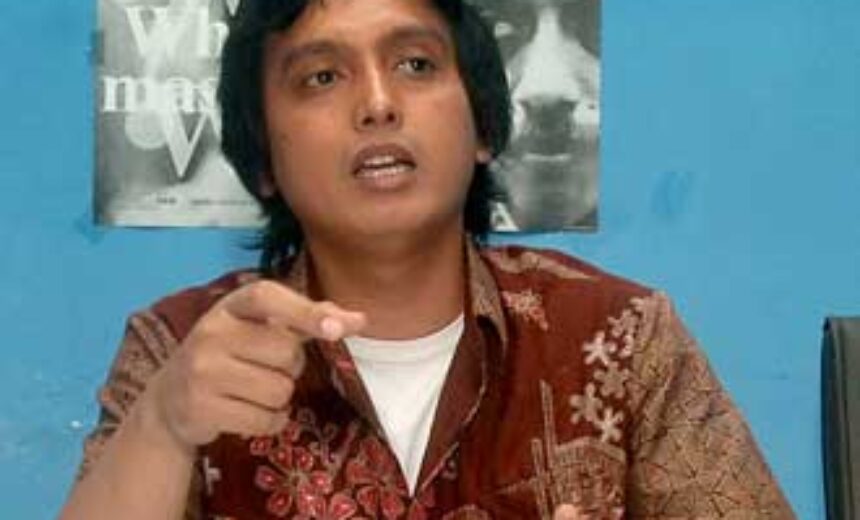 By Bagus BT Saragih The Indonesian Defense University dismissed one of its non-permanent lecturers, Al Araf, after the media publicized the latter’s opinion pieces, which criticized the alleged irregularities in the government’s weapon procurement projects. Rector, Lt. Gen. (ret) Syarifuddin Tippe, confirmed on Wednesday that the dismissal had been linked to Al Araf’s recent opinion pieces in a number of national newspapers including The Jakarta Post and Kompas dailies. “By being one of the university’s academic members, Al Araf had become [a member of] our defense community who should have consulted his colleagues here first before writing in newspaper. Besides, […]
This article is only available to subscribers. If you're a subscriber, log in. To subscribe, choose the subscription that suits your needs: 1 Year Individual Subscription, 1 Year Library Subscription, 1 Year Academic Department Subscription, 1 Year College Teaching & Learning Center Subscription or 1 Year College Faculty Association/Faculty Union Subscription
Al Araf, Imparsial, Indonesia, Indonesian Defense University