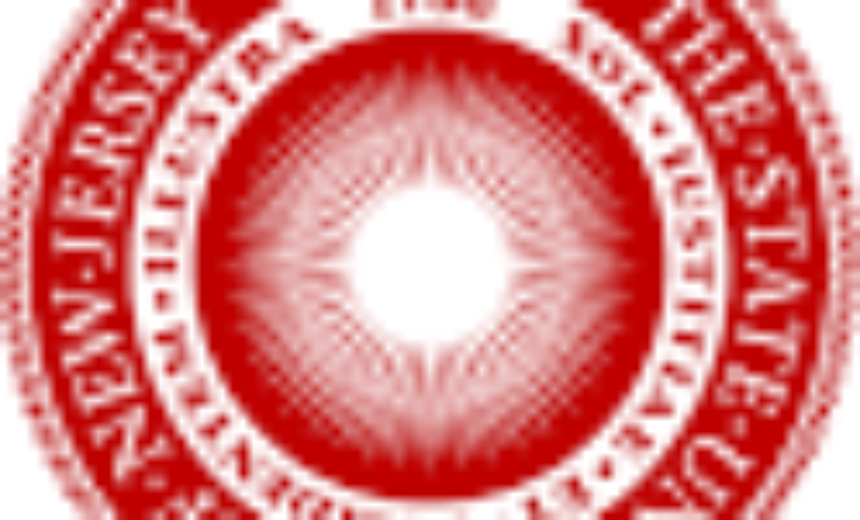 Rutgers University’s nearly 1,000 part-time lecturers have approved a new four-year contract with the university. The Rutgers Council of the American Association of University Professors, which represents the lecturers, said Friday that 96 percent of the ballots that were mailed in favored the agreement. “Many talented and hardworking teachers have been waiting a long time for a salary increase,” said Ratna Karmaker, head of the part-time lecturers chapter of the Rutgers AAUP. More than half of the chapter’s members participated in the vote. The AAUP would not disclose exact numbers. The agreement, which was reached one day before the Sept. […]
This article is only available to subscribers. If you're a subscriber, log in. To subscribe, choose the subscription that suits your needs: 1 Year Individual Subscription, 1 Year Library Subscription, 1 Year Academic Department Subscription, 1 Year College Teaching & Learning Center Subscription or 1 Year College Faculty Association/Faculty Union Subscription
AAUP, adjunct activism, adjunct faculty, part-time lecturers, Rutgers University