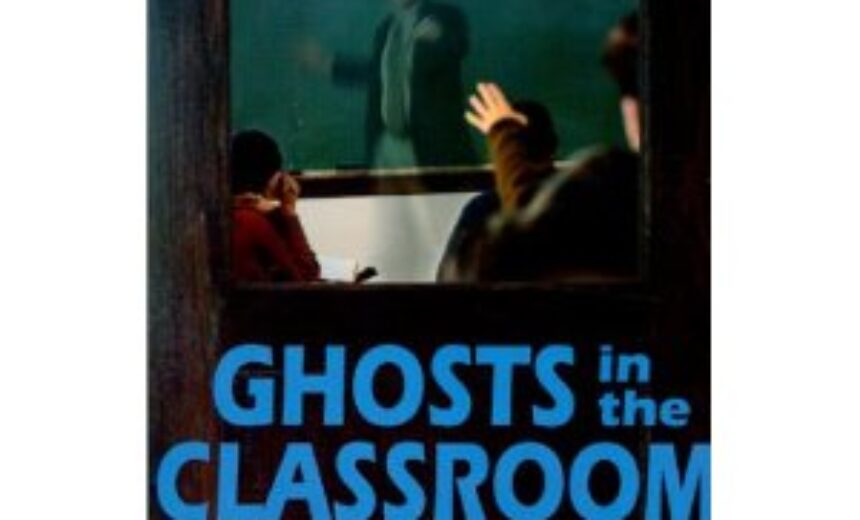 by Jennifer Berkshire Michael Dubson has never thought of himself as an activist. An adjunct professor of English at several Boston-area colleges, Dubson feels more at home in front of a classroom than on a picket line. But thanks to a newly published book in which he gives voice to the trials and troubles of adjunct faculty across the nation, Dubson has suddenly found himself on the frontlines of the fight for adjunct rights. The book, Ghosts in the Classroom, has almost sold out its first printing and has been featured in Publishers Weekly and The Chronicle of Higher Education. […]
This article is only available to subscribers. If you're a subscriber, log in. To subscribe, choose the subscription that suits your needs: 1 Year Individual Subscription, 1 Year Library Subscription, 1 Year Academic Department Subscription, 1 Year College Teaching & Learning Center Subscription or 1 Year College Faculty Association/Faculty Union Subscription