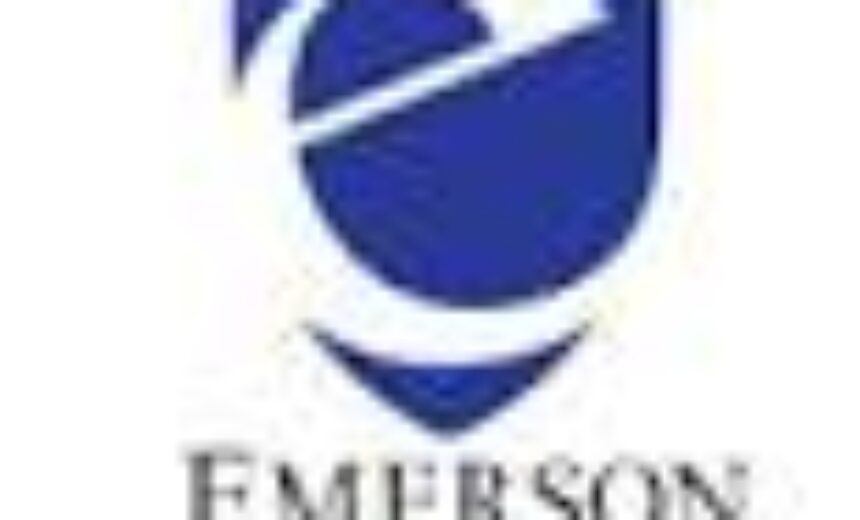 THE UNION REPRESENTING part-time professors at Emerson College and the school recently reached an agreement to raise salaries by 15 to 20 percent, and help pay for the health insurance of some long-time adjuncts.The agreement is seen as a victory by union activists, who hope it will inspire part-time professors at other colleges to organize. “We all thought of this as a template for other colleges, and we’ve already had people contacting us with questions about various provisions,” said Barbara Gottfried, a women’s studies instructor at Boston University who advised the Emerson union on behalf of the American Association of […]
This article is only available to subscribers. If you're a subscriber, log in. To subscribe, choose the subscription that suits your needs: 1 Year Individual Subscription, 1 Year Library Subscription, 1 Year Academic Department Subscription, 1 Year College Teaching & Learning Center Subscription or 1 Year College Faculty Association/Faculty Union Subscription
American Association of University Professors, Emerson College, part time professors, union