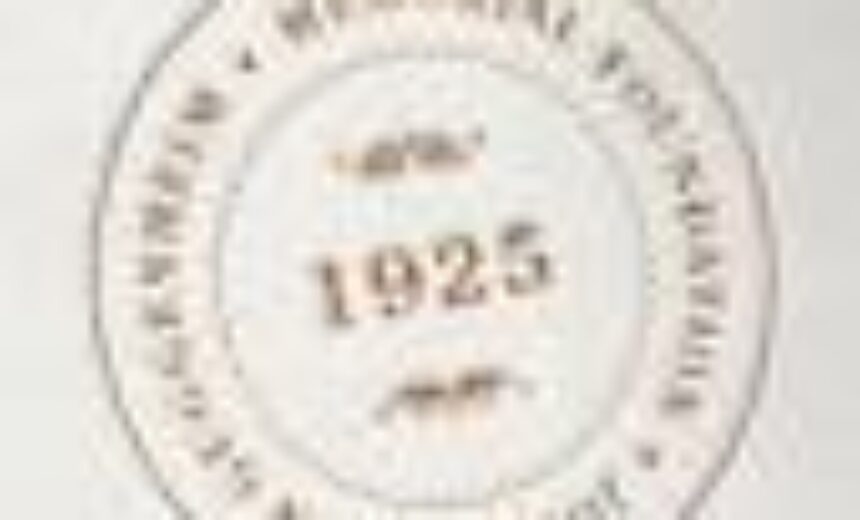 BETWEEN 1992 AND 2003, adjunct, part-time, full-time temporary and visiting faculty won between 3-7 Guggenheim awards each year, or about 1.5 to 3.7 percent of the total number of awards granted (180-185). This year, out of the 185 awards given to individuals throughout the United and Canada, contingent faculty captured 6.4 percent of the grants or 12 out of the total number awarded by the foundation. The past decade has seen a steady increase in the number of contingent faculty Guggenheim winners. Officials from the foundation have noted a steady increase in the number of applications submitted by adjunct, part-time, […]
This article is only available to subscribers. If you're a subscriber, log in. To subscribe, choose the subscription that suits your needs: 1 Year Individual Subscription, 1 Year Library Subscription, 1 Year Academic Department Subscription, 1 Year College Teaching & Learning Center Subscription or 1 Year College Faculty Association/Faculty Union Subscription
adjunct award winners, adjunct awards, adjunct faculty, contingent faculty, Guggenheim