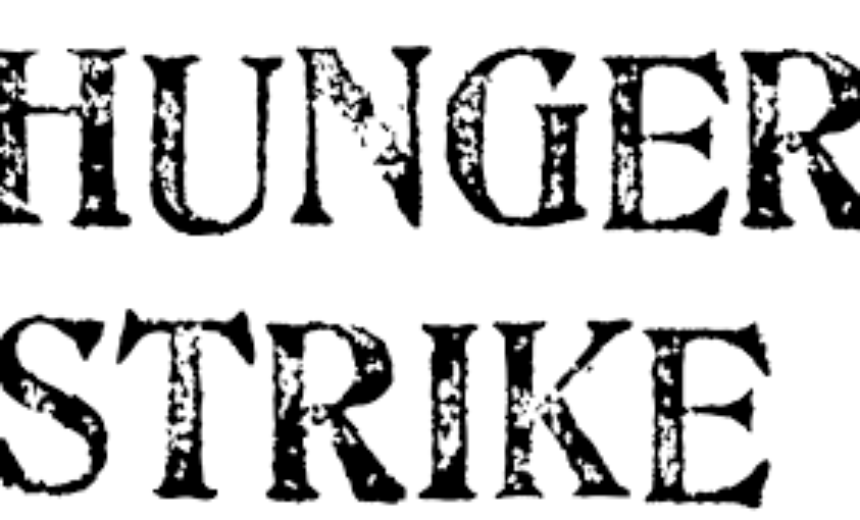 The National Adjunct United Coalition (NAUC) ended its hunger strike this week when leaders realized no one had noticed.

“We had 300 part-time faculty participate in the campaign this semester, and we’re devastated that their efforts were fruitless,” said NAUC President Samuel Gayle.

“I teach at six local colleges and I can’t afford health care,” said Patricia Willis, an adjunct who participated in the strike. “Between my commute, office hours and grading, I used to be able to grab an apple or sometimes a peanut butter sandwich from the vending machine to get me by. I thought this strike would bring attention to my working conditions, but my department chair said I’d always looked sickly.”

“I had to pay out of pocket to see a doctor after I quit eating,” said Andy Hawthorn, who teaches six Intro to Algebra classes for four different universities each semester. “She told me I was healthier now that I was starving because the sodium in my all-ramen diet had been on course to give me heart disease.”

“I thought a hunger strike was such a good idea when I heard it at a Ghandi Problem-Solving Institute workshop,” said Gayle. “I really believe in non-violent ways to raise awareness. All we did was increase our adjuncts’ hydration, which made them better off than before. We need some fresh ideas for the coming year.”

“I’ve offered to light myself on fire,” said adjunct Jennifer Previtz. “Unfortunately my cubicle is in the basement of the maintenance shed. I don’t think anyone would find my body for years.”