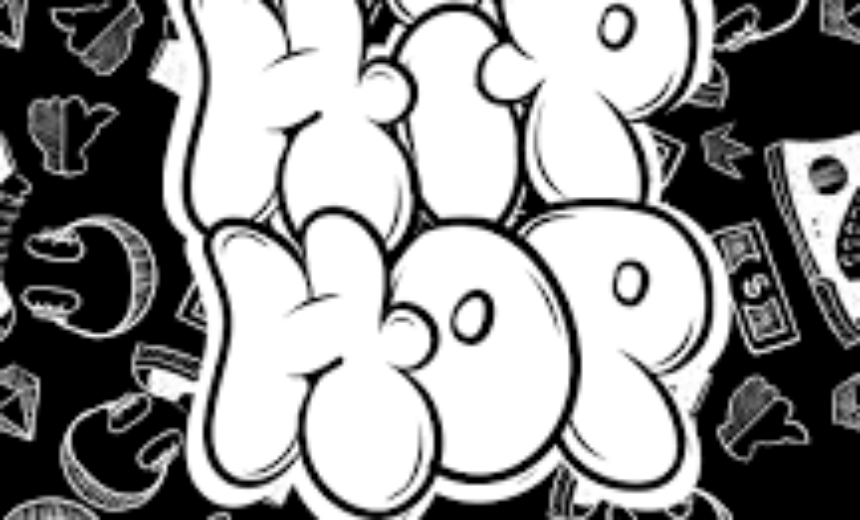 Hip-hop officially became the most popular music genre in 2018 and continued its reign in 2019, according to Nielsen Music. by Nolan Jones When Cassie Crim, a high school math teacher in Joliet, Illinois, introduced herself to her advanced algebra students in 2017, she did it through a rap video. Using a rendition of Cardi B’s “Bodack Yellow,” renamed “Codack Yellow,” Crim referenced math terms and laid down classroom expecations: “These exponents, these is ratios, these is power rules Algebra and a lil’ trig, I don’t wanna choose And I’m quick to take a couple (points) off so don’t get […]
This article is only available to subscribers. If you're a subscriber, log in. To subscribe, choose the subscription that suits your needs: 1 Year Individual Subscription, 1 Year Library Subscription, 1 Year Academic Department Subscription, 1 Year College Teaching & Learning Center Subscription or 1 Year College Faculty Association/Faculty Union Subscription
college classroom, college teaching, hip hop