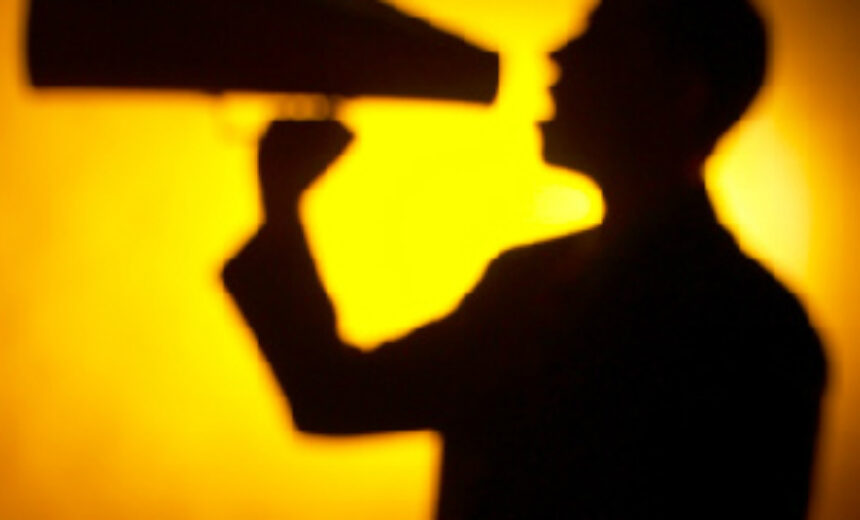 We’re back from a much-needed summer break. Every August, we close the office and spend time with friends and family. My family and I took a trip to the Adirondacks for a few days of back country canoe camping. The area, while absolutely stunning, is also incredibly economically depressed. The year-rounders rely on the tourism trade, and while there are several community colleges, as well as 4-year colleges in the area, the majority of the young people whom I asked said college was out of their price range, even a two-year degree. Working part-time at the local donut shop doesn’t provide a paycheck that can cover living expenses, tuition, books and other necessary school supplies.

This election cycle, the candidates will spend close to $2 billion total, according to FEC data, to run for the Presidency, the House and Senate. They will latch on to some higher education “issue” and make it a talking point. The “issue” du jour is student debt. Blah. Blah. Blah. Student debt. Pols have also fretted about “access” to higher education (Bush, Clinton, Bush, Obama). The rhetoric is sickening, and produce few results or actual changes. President Obama recently came to Michigan where I live, and to the University of Michigan, from which I hold my undergrad and grad degrees, and gave a rousing speech about the mushrooming costs of higher education. He told a the audience members who were shoe-horned into the deluxe, heated, enclosed football practice arena that college needs to remain affordable.

I know the crazies who question the President’s citizenship are, well, crazy, but President Obama must be from Mars if he thinks college is affordable. It’s not. A college education stopped being affordable for middle-class American families sometime in the late-70s. The President made that statement standing next to Dr. Mary Sue Coleman, who pulls down a paycheck, perks and benefits that make her one of the most generously compensated university presidents in the United States. Unionized painters at Dr. Coleman’s institution earn more than the unionized full-time lecturers. Part-timers on the University of Michigan’s satellite campuses in Dearborn and Flint earn $2,500 per course. I’m not trying to single out Michigan, the University of Michigan or its president for special treatment. This is a universal problem throughout the United States: faculty who teach part-time (even unionized ones) do not earn equal pay for equal work. Meanwhile, at colleges all over the country tuition costs continue to rise at 2-3 times the cost of living and students pile up, on average $12K-$13K in debt for each year they study. Full-time faculty are allowed to hog the majority of the faculty pay pie and their salaries routinely outpace hikes in the cost of living. Meanwhile, officials running for state and national office play the education card until it’s dog-eared.

Over the past several years, multiple new organizations, groups and associations have popped up to rally the troops around the plight of adjunct faculty. Josh Boldt’s Adjunct Project uses a Google spreadsheet to amass information about adjunct pay. The site has since “evolved” to include a “niche” job board. The New Faculty Majority tries mightily to push for change. COCAL X (Coalition of Contingent Academic Labor) took place in Mexico City recently, complete with tours of pyramids and national museums in between panel discussions, speeches and even a short film titled, “COCAL X in Mexico.”

What’s my point? I suppose I’m a bit cynical. First of all, the same education unions that have pushed pay parity rather than pay equity for part-time faculty over the past years are up to their proverbial necks in the underwriting and leadership of several of these adjunct faculty organizations. These same education unions, over the past four decades, have neglected to stem the rise in the use of non-tenured faculty. Leaders of their locals have refused to bargain for equal pay raises and benefits for members in unified affiliate groups. NYSUT comes immediately to mind, bargaining lop-sided contracts that have resulted in part-timers marching into union meetings with torches and pitchforks. While I admire anyone who can organize a conference, much less a conference in a foreign country (having organized several myself), plenary sessions titled “Changes of academic labor in the context of the neoliberal globalization” could be straight out of the catalog at the NCTE, MLA, AHA, MAA, or any number of academic associations. It’s the kind of title that gets poked fun at in the New York Times by intellectuals who like to argue that academic conferences are equal parts fluffery and narcissism. To be fair, COCAL X offered more pragmatic workshops than fluffery.

It’s the rare academic who won’t admit that Academe involves lots of naval gazing, as does politics. In fact Academe and politics go together like Ma Barker and her Boys. Academe feeds heavily from the public trough, and politicians rely on the silence and/or support of the country’s academic leaders during election season. Most colleges employ DC lobbyists these days. Meanwhile, in Saranc Lake, New York the kid at the donut shop read (maybe) about President Obama’s speech at the University of Michigan—a speech in which Mr. Obama urged one of the highest paid college presidents in the country to keep college affordable. Maybe the kid in the donut shop has read about the many calls from politicos running for office this time around to curb student debt. Maybe the kid remembers 2008, when Congress was on about in keeping textbooks affordable. The Florida Department of Education appointed a Textbook Affordability Work Group that produced the Textbook Affordability Report. In 2008 The New York Times called on Congress to make college textbooks more affordable. The cost of textbooks continues to rise.

Will the Adjunct Project/Job Board, the New Faculty Majority and COCAL end the exploitation of non-tenured faculty? Of course not. Should they keep trying? Absolutely. I have argued for years that until non-tenured faculty take charge of their own movement, nothing substantial will ever be accomplished. I will make this further observation: the education unions have, more than once, put a local union leader up for state office and done so successfully. I would urge adjunct faculty to run for local and state elected office, to run as educators and individuals committed to supporting education on both the K-12 and post-secondary levels. If we want to see change on the state and national stage with respect to non-tenured faculty employment issues, running for office is another important piece of the puzzle. For more information on how it’s done, start here.