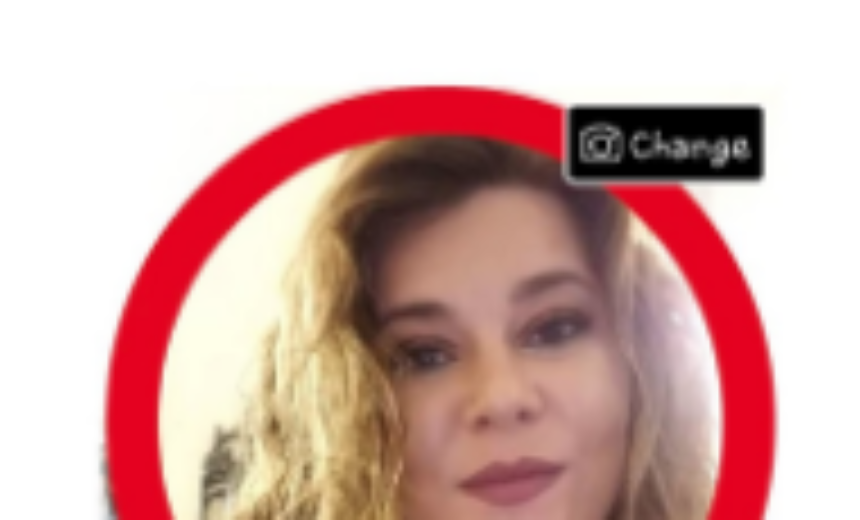 Last week was Campus Equity Week (CEW), in case you didn’t know. From October 21-25, adjunct faculty and their allies were encouraged to use a variety of media (documentaries, books, tabling, protests and social media) to draw attention to the plight of non-tenured faculty. As if multiple pieces on NPR and articles in the Washington Post, New York Times, L.A. Times, Wall Street Journal and Boston Globe about the plight of adjuncts haven’t been adequately descriptive. [Hint: The issue is not that the over-use and exploitation of adjunct faculty are “secret.” The issue is that the general public doesn’t care, because the exploitation of people with graduate degrees is perceived as absurd by workers without college degrees who cobble together $30,000 per year at Amazon.com, Walmart, Home Depot and McDonald’s.]

CEW got its start in 2000 in California as Part-Time Faculty Equity Week. It was the brainchild of unionists affiliated with the American Federation of Teachers. Who could object to the idea that adjunct faculty deserve pay equity, right? Well, people who understand the definition of the word “equity,” for starters, would object. You see, pay equity does not call for equal pay for equal work.

In fact, Campus Equity Week is not about equal pay for equal work, and none of the higher education unionists that have pushed CEW as a way to “help” adjuncts have achieved equal pay for equal work in their contracts. On the contrary, through self-serving negotiating tactics such as “equal percentage” raises negotiated for all faculty, for example, unified union locals and their full-time faculty leaders have openly perpetrated wage theft of epic proportions.

The wages of adjunct faculty are stuck in the 1970s and it’s going to take a lot more than PSC-CUNY’s recent raise to level the playing field. Since 2000, thousands of adjuncts at CUNY have been robbed of tens of millions of dollars in compensation by their own union’s unequal representation under the leadership of Barbara Bowen.

Thus, the idea that adjuncts all over the country should “educate” the public on the need for pay equity in higher education can only be likened to adjuncts putting belts around their own necks then tightening them. As I have pointed out since the beginning of Campus Equity Week, equal pay for equal work is the definition of pay parity, not pay equity.

Equity is about “fairness,” and fairness, well, that leaves loads of room for interpretation. I can define fair to mean whatever I want so long as we both agree it’s fair. Think I’m crazy? Well, in California, when the labor unions in 2001 got the state to dole out $57 million is equity pay to the state’s 35,000 part-timers, union local leaders negotiated “equity.” You think they negotiated equity at 100 percent, right? Wrong. At one California community college, equity for the purposes of distributing the state money, was defined as 58 percent of what a full-time faculty member earned. What happened to the other 32 percent of the money?

As a direct result of downright skulduggery, sabotage and indifference on the part of higher education labor unionists, over the past 40 years the percentage of part-time and non-tenured faculty has doubled while pay has remained, on average, $2,700 per course. Meanwhile, over the past two decades the AFT, NEA, AAUP have lobbied state legislators, and pushed pay equity. As a direct result, pay parity has eluded the nation’s non-tenured faculty, even as the group grew to represent the majority of college faculty in the United States.

According to Geoff Johnson, the President of the AFT/Adjunct Contingent Faculty Caucus (AFTACC), and the Adjunct VP of the Mesa College AFT-affiliated faculty union, the struggle for equal pay for one million college faculty—like middle-aged parents across the globe—has moved onto Facebook. More to the point, one could add a “frame” to one’s Facebook profile photo to show one’s support. The AFTACC’s Facebook page has 320 followers. The AFTACC’s Twitter account last posted a new Tweet in 2018.

In an October 21, 2019 post to his blog “The Adjunct Crisis,” Geoff Johnson writes, “Whether you have something going on for Campus Equity on your campus or not, you can still make a Campus Equity Week Statement via Facebook.  Below is a campaign put together by Bobbie-Lee Smart, a Sociology Adjunct out of Cerritos College in Southern California.”

The frame looks like something a middle school student would design. To be fair, we can’t hold a woman who teaches sociology to high graphic design standards, but really? If the messaging of a movement meant to draw attention to the plight of adjunct faculty rests on the design savvy of someone who teaches sociology, maybe it’s time to question whether these people are serious. Adjunct faculty deserve better, much, much better.

Who, I wondered, is Bobbie-Lee Smart? You won’t be surprised to learn she is a VP of a faculty union affiliated with the AFT, which Geoff Johnson must surely have known, being an elected official in an AFT-affiliated union local himself.

The Facebook frame aside, how has the AFT’s national leadership supported CEW? A look on the AFT’s Facebook page during CEW revealed this:

AFT President Randi Weingarten’s Twitter account, likewise, had not a single Tweet about Campus Equity Week. In contrast, she posted dozens and dozens of Tweets in support of Chicago K-12 teachers and about the Chicago school teacher strike. Weingarten even Tweeted a touching photo that called for better pay….for K-12 teachers. As for the AFT Higher Education group (which has @AdjunctNation blocked on Twitter thanks to pointed questions and posts such as this one) that represents the AFT’s 200,000 higher ed. members, its Twitter account between October 21-25, 2019 was filled with support for grad students, college affordability, the striking Chicago K-12 teachers and student voting. The Retweet, below, on October 22 was the only mention of CEW:

What could take the place of the old, tired, horridly messaged, ineffective Campus Equity Week? That’s easy: The Higher Education Equal Pay for Equal Work Week. The part-time professorate is populated, primarily, by women and minorities. Let fat cat college administrators defend to their students, donors, state and national elected officials decades-old pay gaps proven by their own demographical data in sex and race in hiring, employment and pay.

Don’t get me wrong: all adjunct faculty deserve equal pay for equal work. It’s high time the country’s adjunct activists and higher education union leaders to fight just as hard for equal pay for their adjunct faculty members as they fight to protect graduate student workers, K-12 teachers, not to mention their own ever-mushrooming six-figure salaries generous health, disability and life insurance benefits.