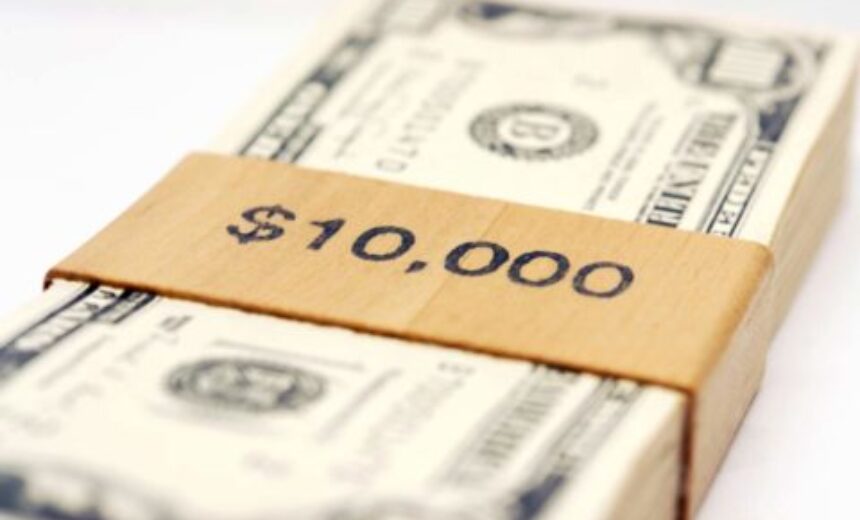 By 2021, adjunct faculty teaching three-credit courses at Barnard will be paid $10,000 per course. The Barnard Contingent Faculty Union (BCF)-UAW Local 2110 was formed in 2015. In the space of 24 months and a single contract, that UAW affiliate has managed to boost the pay of most of its adjunct faculty members by 50 percent. No part-time faculty or unified local affiliate of the AFT, NEA or AAUP has achieved any such pay bump for the 120,000+ adjuncts which have been represented by those three unions over the past thirty years. In fact, adjunct faculty per course pay nationwide averages $2,500, even as the AFT boasts it has added tens of thousand of new adjunct faculty members.

The reason adjunct pay has stagnated—even for adjuncts represented by higher ed. faculty unions—is simple, according to Washington State long-time adjunct activist and author Keith Hoeller: the nation’s higher education unions have for decades represented their full-time and part-time members unequally and treated them as “second-class citizens,” according to Hoeller.

To be sure, when the AFT launched its Faculty and College Excellence (FACE) legislative plan, I was appalled. The union lobbied legislators in New York, New Mexico, Oregon, California and Washington for more money to create more full-time faculty jobs. Ostensibly, adjunct faculty at the colleges where the new full-time jobs were created would be given a shot at the jobs. In reality, that didn’t happen. At one Washington community college the only adjunct who got one of the new full-time jobs created was the guy who testified in favor of FACE before the state legislature. He went on to be president of the faculty union and then to embezzle union funds—a crime state and local union officials attempted to hide.

Shortly after the FACE program was launched (2011) came the non-profit New Faculty Majority membership organization and foundation. Sigh. That adjunct advocacy group was soon controlled by higher education union representatives. The 2014 990 federal tax return filed by the NFM Foundation shows shrinking revenues. The non-profit took in $80,213 and paid its president $75,287. The total losses for NFM that year were $109,102. The New Faculty Majority membership organization tax return shows no income. The NFM’s president has done loads of mewling and puking to the higher education and mainstream media about the horrendous injustice suffered by adjuncts—all without ever mentioning the part higher education unions have played in perpetrating and perpetuating those same injustices over the past three decades.

I have watched with increasing trepidation as national adjunct activists and the higher education union leaders embraced a movement dubbed the $5K Manifesto. Adjunct faculty, those who spoke in favor of the Manifesto argued, should be paid a minimum of $5,000 per course. Well, of course they should. Anyone who tells you that adjunct faculty shouldn’t be paid $5,000 per course is just yanking your chain. The full-timers who believe adjunct faculty don’t deserve $5,000 per course are the fading Norma Desmond’s of Academe, always ready for their close-ups and clinging desperately to their privilege. I never supported the $5K Manifesto. I thought the whole idea did a terrible disservice to adjuncts. You see, even at $5,000 per course, teaching four courses per year (a full-time load) is still a poverty wage for a family of three. For an individual to be eligible for Medicaid and foodstamps in 2016, s/he would have to have earned less than $16,400 per year.

To me, the $5K Manifesto was a bone and adjuncts were the dogs. Dogs love bones and can contently chew on them for hours, days, weeks, months, years—while everyone else gorges on the meat.

We have repeatedly editorially flayed the skin off of higher education union officials who have negotiated so-called “equal percentage raises” for full-time and part-time members of unified union locals. We have chided, mocked and derided those high education union officials who have negotiated contracts that capped the pay and work made available to their own adjunct faculty members. When Washington State and California legislators set aside tens of millions of dollars for adjunct faculty equity pay, we reported on the faculty union officials who set up scams in order to siphon away equity pay and give it to full-time faculty instead (mainly by having full-time members classified as adjuncts when they taught overload courses).

Since the AFT, NEA and AAUP threw their collective support behind FACE, the number of adjunct affiliates organized by the unions has plummeted. In fact, a recent study revealed that the higher education unions are organizing full-time faculty affiliates rather than part-time faculty affiliates. AdjunctNation reported in a piece published on January 31, 2017:

According to the study, between Jan. and Sept. 30, 2016, “The Service Employees International Union (SEIU) was the certified bargaining agent in 90% of the 20 recently certified private sector faculty units. Emblematic of the changes in faculty unionization was the certification of SEIU as the representative of a non-tenure track faculty unit at Duke University, the first new private sector faculty bargaining unit in a right-to-work state in a quarter of a century.”

Compare this to the AFT’s organizing record prior its 2006 launch of a state-by-state legislative push to increase the number of full-time faculty. Of the 44 faculty units organized by the AFT between 2001-2006, 12 were for full-time professors, 10 were a mix of full- and part-time professors, and 22 were for professors with part-time positions. In addition, in 2006 as a part of the push for more full-time faculty, the three higher education unions embraced the goal of “pay parity” for adjunct faculty, as opposed to pay equity.

We all know that $10,000 per course is a giant step closer to equal pay for equal work than $5K per course. We also know that $15,000-$25,000 per course would be equal pay at most two- and four-year public and private colleges and universities. However, you don’t get what you deserve, you get what you fight and negotiate for. That’s the lesson Barnard’s UAW faculty union affiliate has taught all of higher education.

The Barnard Contingent Faculty Union (BCF)-UAW Local 2110 just showed us all that it’s time for the $25K Manifesto.