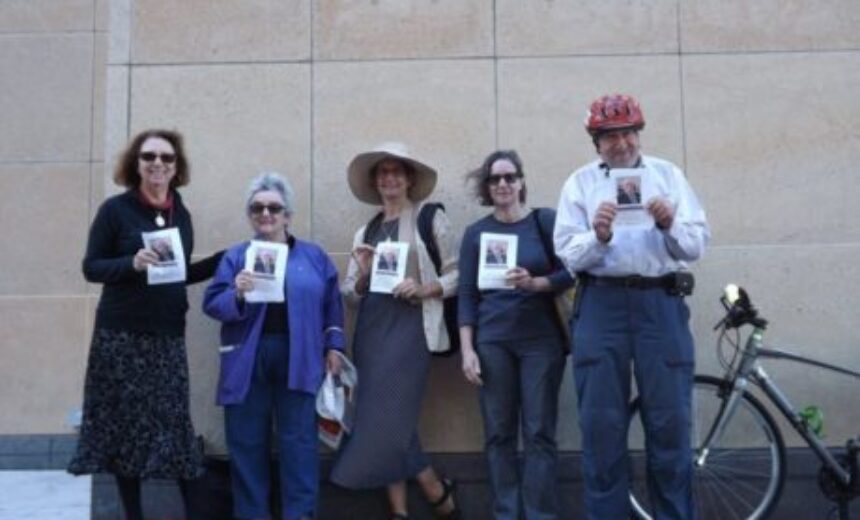 The ACT-UAW Local 7902 — a union made up of adjunct professors from NYU and the New School — has negotiated with and made proposals to the NYU administration for nine months regarding health benefits, equitable pay and compensation, among other grievances. The union recently held a vote to see how many of its members were in favor of authorizing a strike against the university and 94 percent of the union’s 2,500 members voted in favor of the strike.
This article is only available to subscribers. If you're a subscriber, log in. To subscribe, choose the subscription that suits your needs: 1 Year Individual Subscription, 1 Year Library Subscription, 1 Year Academic Department Subscription, 1 Year College Teaching & Learning Center Subscription or 1 Year College Faculty Association/Faculty Union Subscription
ACT-UAW Local 7902, adjunct faculty, contingent faculty, higher education news, NYU, part-time faculty