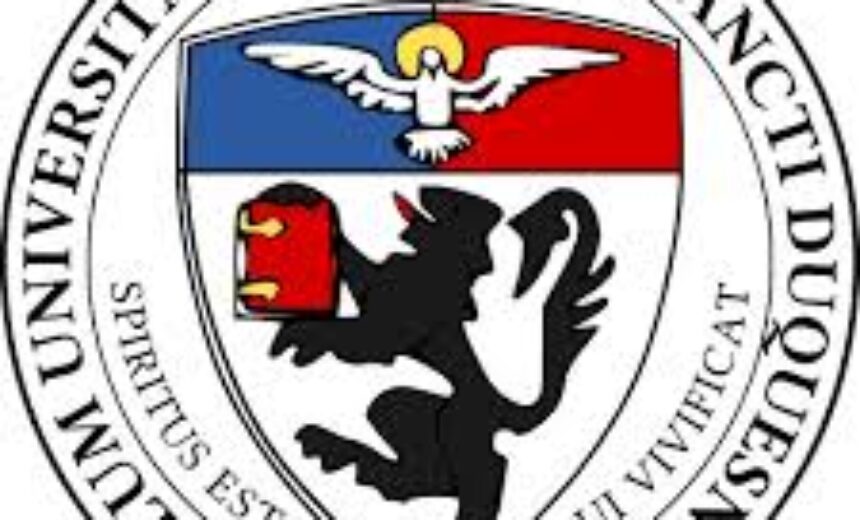 by Samantha Watkins Catholic intellectual tradition can be applied to anything A Catholic university’s three-year fight against the National Labor Relations Board has spooked some of its faculty, who believe a footnote in a school filing is a direct threat to their jobs. Duquesne University in Pittsburgh, which is affiliated with the Spiritan order, is trying to exempt itself from an NLRB decision last year that said a religious college could not unilaterally stop its adjunct faculty from unionizing. Though the school initially agreed to the union election and NLRB’s authority in May 2012, less than three weeks later Duquesne reversed course and […]
This article is only available to subscribers. If you're a subscriber, log in. To subscribe, choose the subscription that suits your needs: 1 Year Individual Subscription, 1 Year Library Subscription, 1 Year Academic Department Subscription, 1 Year College Teaching & Learning Center Subscription or 1 Year College Faculty Association/Faculty Union Subscription
adjunct faculty, Catholic colleges, Duquesne University, part-time faculty