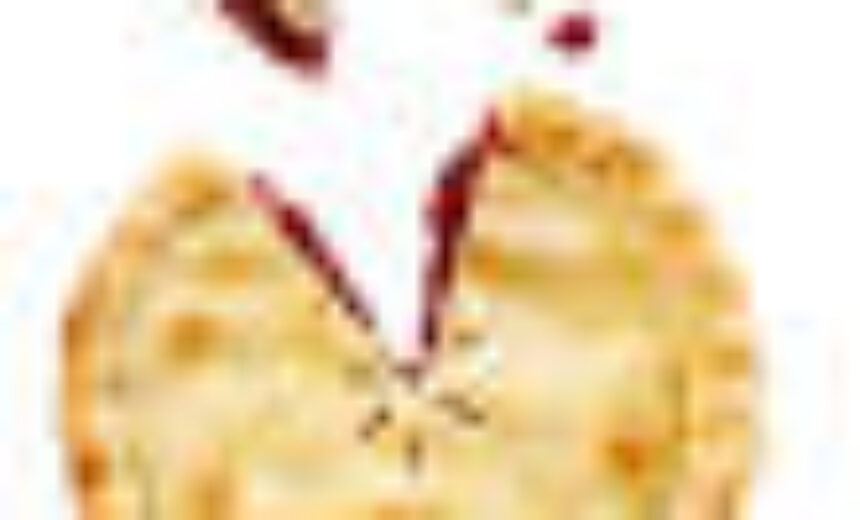 by Mike Kielkopf For the last several years David Milroy, a part-timer since 1988 at Grossmont, Southwestern and MiraCosta colleges, has been part of a determined battle for parity–“equality in amount, status, or value”–with his full-time counterparts in California’s community colleges. Gains have been made, but those gains have been slow, inconsistent and inadequate, partly because parity legislation allows each district–like Humpty-Dumpty–to negotiate its own definition of parity. “When I use a word, it means just what I choose it to mean,” says Humpty-Dumpty, “neither more nor less.” “The question is,” says Alice, “whether you can make words mean different […]
This article is only available to subscribers. If you're a subscriber, log in. To subscribe, choose the subscription that suits your needs: 1 Year Individual Subscription, 1 Year Library Subscription, 1 Year Academic Department Subscription, 1 Year College Teaching & Learning Center Subscription or 1 Year College Faculty Association/Faculty Union Subscription
adjunct faculty, California Part-time Faculty Association, College of the Canyons, David Milroy, higher education news, Michael Ludder, Michael Ward, part-time faculty, pay equity, pay parity