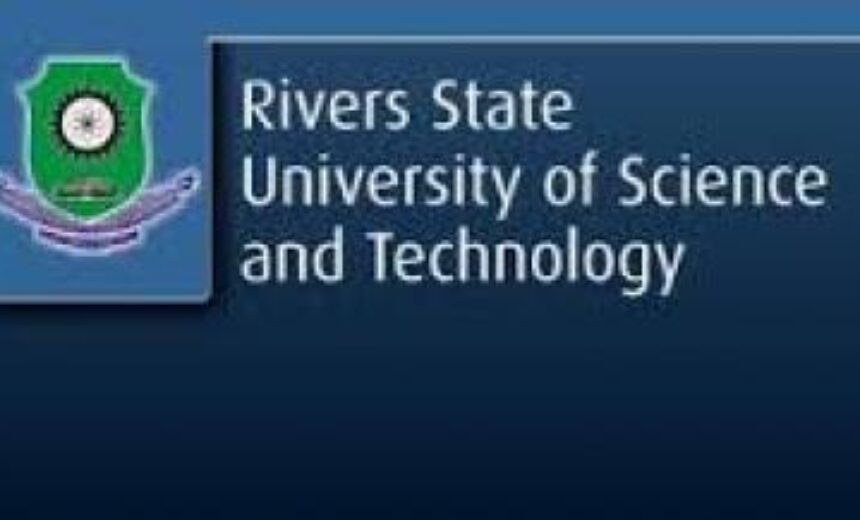 by Augustine Aminu Fifty lecturers of the Rivers State College of Health Sciences and Technology have petitioned the House of Assembly over their non-engagement after spending between 10 and 15 years in the service of the school. They alleged that they were still accorded the status of part-time lecturers by the management of the institution. Acting on the petition to the House asked Governor Chibuike Rotimi Amaechi to setup a Governing Council for the school to resolve the matter. The directive was contained in a resolution reached by the House after considering the report of an ad-hoc committee it constituted […]
This article is only available to subscribers. If you're a subscriber, log in. To subscribe, choose the subscription that suits your needs: 1 Year Individual Subscription, 1 Year Library Subscription, 1 Year Academic Department Subscription, 1 Year College Teaching & Learning Center Subscription or 1 Year College Faculty Association/Faculty Union Subscription
higher education news, Nigeria, part-time faculty, part-time lecturers