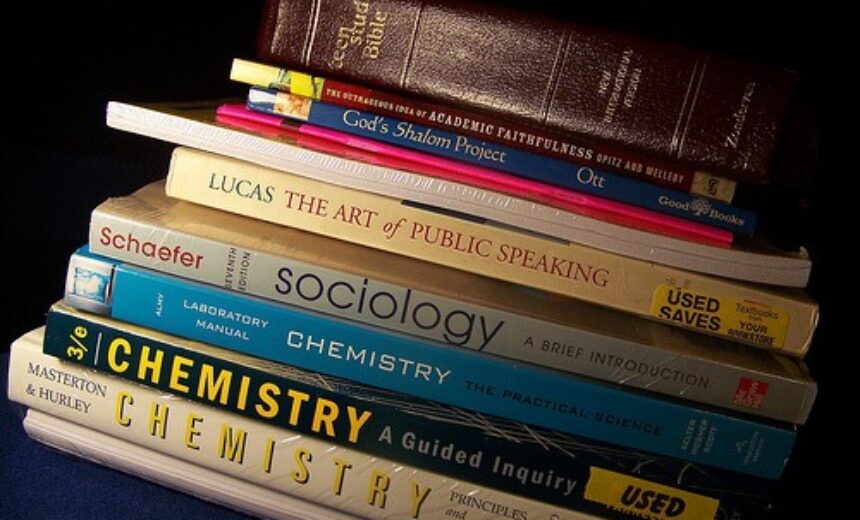 by Ken Wachsberger IN THE MAY 26, 2014 issue of The Nation, Scott Sherman wrote about the precarious state of academic publishing due largely to pressures it faces, including from declining library budgets, the rise of commercial publishing conglomerates, and especially the growing popularity of electronic publishing, seen by some university press directors as “a decisive rupture from the past” (“Under Pressure: Incrementalists and futurists battle over the mission of the university press”—online version had a different title). He provided an insightful look at the inside of the university press system. However, his solutions didn’t go far enough because they omitted the needs of […]
This article is only available to subscribers. If you're a subscriber, log in. To subscribe, choose the subscription that suits your needs: 1 Year Individual Subscription, 1 Year Library Subscription, 1 Year Academic Department Subscription, 1 Year College Teaching & Learning Center Subscription or 1 Year College Faculty Association/Faculty Union Subscription
academic publishing