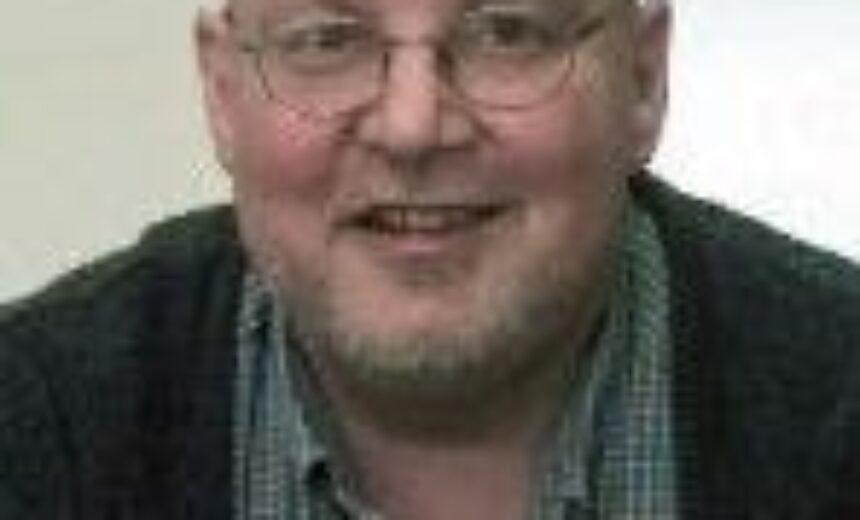 by Marla Kay Houghteling WORDS ARE IMPORTANT to Ken Hardy; he doesn’t shy away from the difficult ones. He’d like his students to have this same respect for language. In the summer of 1998, he was teaching an interpersonal-communications course at Jefferson Community College in Louisville, Kentucky, where he had been an adjunct since 1995. Scheduled to teach three courses in the fall, he was subsequently stunned by a message from the academic dean that there were no classes for him. The college would claim that low enrollment in one class and reassignment of two classes to a full-time professor […]
This article is only available to subscribers. If you're a subscriber, log in. To subscribe, choose the subscription that suits your needs: 1 Year Individual Subscription, 1 Year Library Subscription, 1 Year Academic Department Subscription, 1 Year College Teaching & Learning Center Subscription or 1 Year College Faculty Association/Faculty Union Subscription