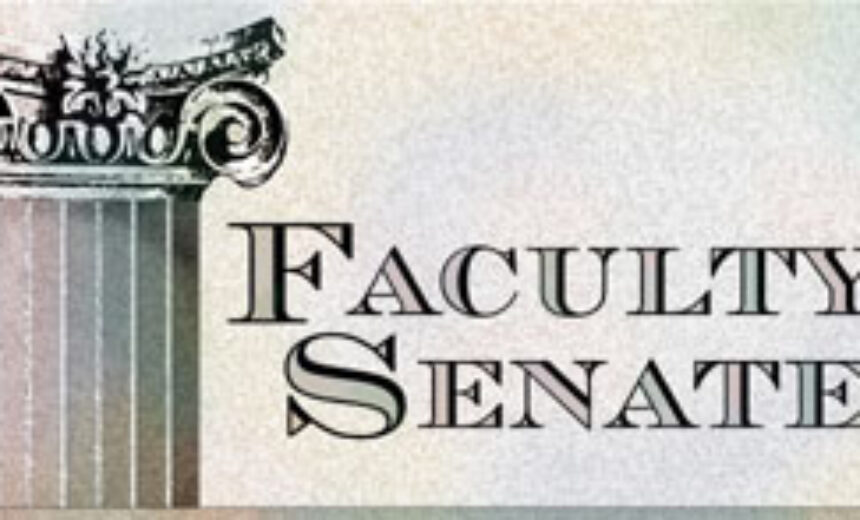 Researchers at Winchester Tech have finally ended the ubiquitous nature/nurture debate about the onset of Premature Arrogance Syndrome (PAS) in campus elected officials.

“We’ve made the mistake of considering all elected officers the same because they exhibited the same symptoms,” said Biosociologist Ron Shay. “We ignored subtle differences, which delayed our ability to isolate the cause.”

According to Shay and his research team, students faculty and staff officers elected to governance positions almost all develop characteristics of overconfidence and over-representativeness soon after taking office.

“We’ve discovered that tenured faculty senate representatives are just as susceptible as undergraduate student council members to the triggering of an otherwise latent arrogance gene,” said Shay. “The most acutely afflicted group are representatives from staff governance, who have virtually no real power. Ironically, staff arrogance emerges even more quickly if the member runs for office unopposed.”

Shay’s report says that faculty symptoms of PAS include incivility and an unrealistic sense that they have the expertise to tell everyone else on campus how to do their jobs correctly. Student under the influence of PAS take on characteristics of instantly knowing the will of thousands of their peers (which are always 100 percent the same as the representative’s). Staff governance representatives develop a super-sensitivity that allows them to focus on infinitesimal amounts of minutia for endless amounts of time.

“Now that we have isolated the gene we’re ready to see if we can find an enzyme that would prevent the trigger,” said Shay. “Unfortunately the idiots in R&D don’t have the first clue where to begin. No one on our staff has the expertise to take on a task like this so I’ve put the whole project on hiatus.”

Shay had to leave his interview prematurely in order to give the president’s welcome at the ceremony for new members of Winchester Tech’s faculty senate.