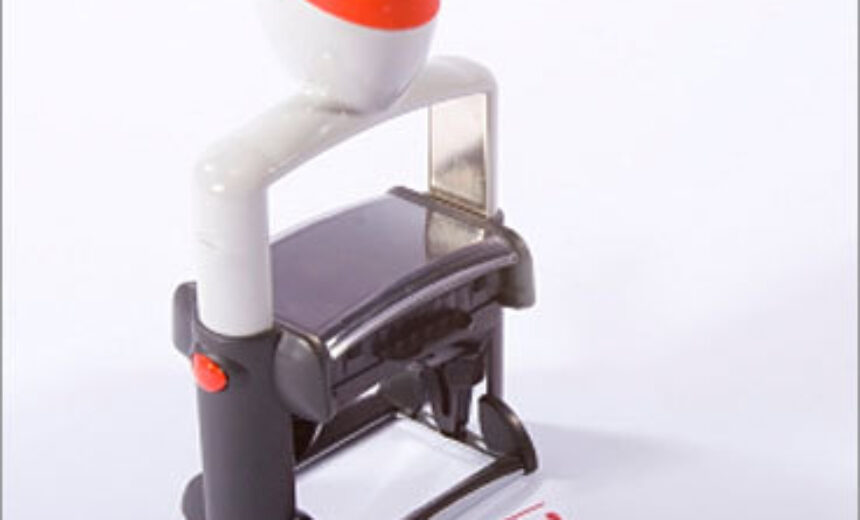 by Daniel Guhr Until recently, it has been easy to ignore the impact of fraud on international education given that little systematic data exists on its breadth and pervasiveness. In addition, raising the issue of fraud is hardly a promising way to gain tenure or to impress a lawmaker who is interested in maximising national income from international students. But once comprehensively surveyed, the magnitude and reach of fraud is becoming clear. For example, research suggests that the majority of applications from a number of large student-sending countries are either significantly embellished or outright fraudulent. As a result, tens of […]
This article is only available to subscribers. If you're a subscriber, log in. To subscribe, choose the subscription that suits your needs: 1 Year Individual Subscription, 1 Year Library Subscription, 1 Year Academic Department Subscription, 1 Year College Teaching & Learning Center Subscription or 1 Year College Faculty Association/Faculty Union Subscription
academic fraud, higher education news, International Students, students