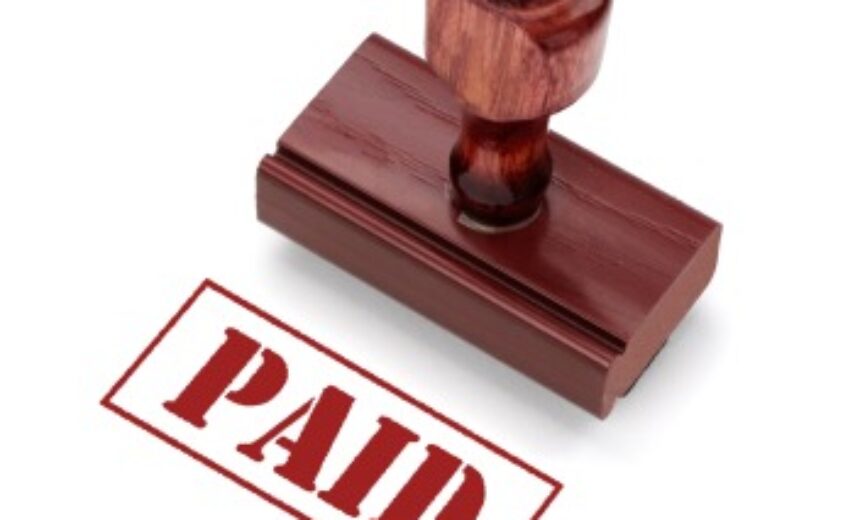 By Krista Gjestland Many Eastern Michigan University faculty members have not been receiving their payroll on time. Several lecturers and union members spoke out on the issue during Thursday’s Board of Regents meeting. EMU Federation of Teachers President and English professor Sonya Alvarado, who spoke at the meeting, says that payroll problems have been a common occurrence for several years. “A lot of people have, for many years, had problems with their payroll,” she said. “Some of our part time, in particular, employees they have told me that is it a regular semester problem.” Since part-time lecturers joined the EMU Federation of Teachers […]
This article is only available to subscribers. If you're a subscriber, log in. To subscribe, choose the subscription that suits your needs: 1 Year Individual Subscription, 1 Year Library Subscription, 1 Year Academic Department Subscription, 1 Year College Teaching & Learning Center Subscription or 1 Year College Faculty Association/Faculty Union Subscription
Eastern Michigan University, EMU Federation of Teachers, higher education news, Sonya Alvarado, Susan Martin, Tatiana Knight