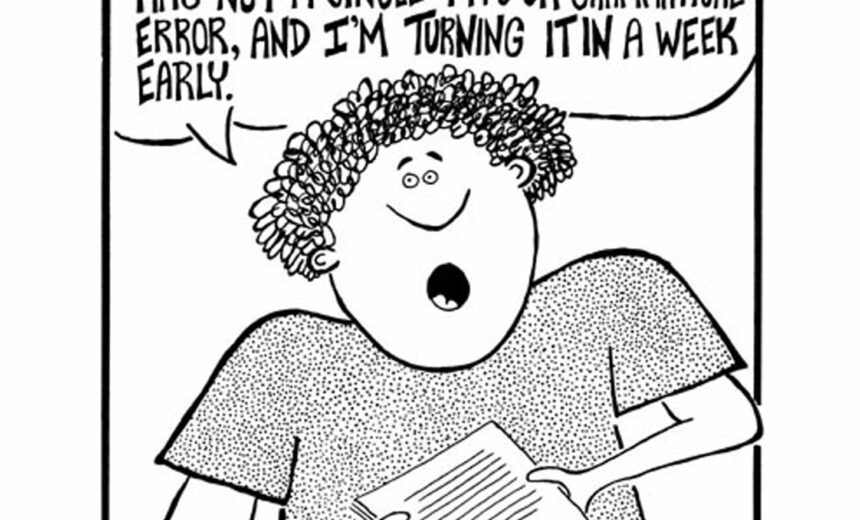 By Joseph Dussault Each year, legions of adult learners – that is, students who are 25 years old or older – take a first or second chance at higher education. This growing demographic tends to be ambitious, capable, and eager to learn. But until now, there was no large-scale ranking of colleges that cater to the group. On Sept. 12, Washington Monthly released the first-ever list of best colleges for adult learners. The ranking considers factors such as ease of transfer, tuition cost, and program flexibility. According to these metrics, the top schools tend to be smaller public universities, rather […]
This article is only available to subscribers. If you're a subscriber, log in. To subscribe, choose the subscription that suits your needs: 1 Year Individual Subscription, 1 Year Library Subscription, 1 Year Academic Department Subscription, 1 Year College Teaching & Learning Center Subscription or 1 Year College Faculty Association/Faculty Union Subscription
adult learners, college students, higher education news, traditional student