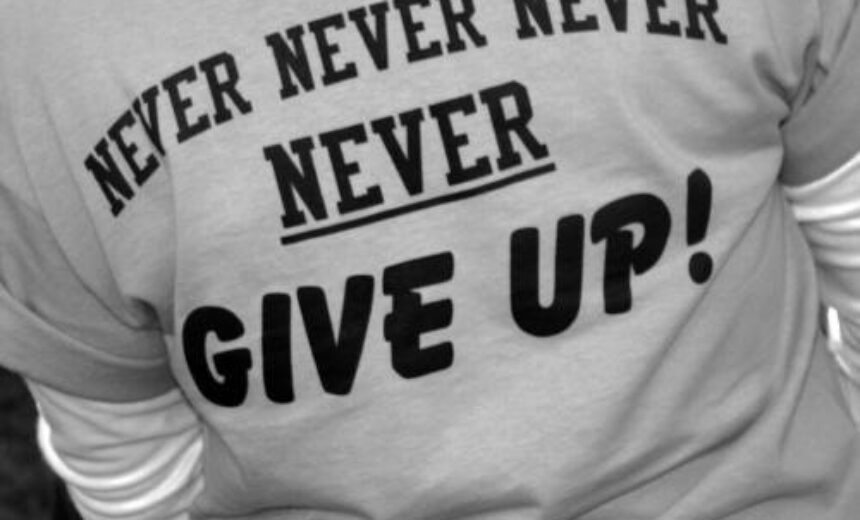 It’s been awhile since my last blog and I sure have missed this place! Why, you are asking, have I not posted? Well, before you just decide that I’ve been lazy and slacking off…which I totally would understand….that is not the reason. The reason is because, as an adjunct by choice, I am always on the lookout for new teaching positions and finally, I was fortunate enough to land another one. Not wanting to get off on the wrong foot with my new dean, and lets be honest, wanting to be asked back to teach more classes, I put most of my energy and focus into the new school. Not to say I skirted my responsibilities at the other places I work at. But I’ve been there for awhile. I have the routine down and know the students. It was time to focus on my new job. I was offered two classes, two days a week. I had to somehow juggle that with my other school and figure out a way to work all of these different classes in. It was relatively painless. And even during the couple of seconds where I started to think it was a huge pain, I realized I could have the opposite problem, and quit my whining.

Randy, you’re asking, what does this do with being an “adjunct by choice?” Glad you asked! Working as an adjunct for a living can be tough. You’ve read the comments on Linkedin and other social media sites. Hopefully, you’re read my previous blogs where I I discuss this at length. Well, landing a non-traditional job, can often involve non-traditional means.

I first applied at this particular school while still working on my master’s degree. I sat down with all of my information, and completed the lengthy application, knowing that, yes, I wasn’t quite finished with my own schooling, but would be withing a quarter or so, and hoping for the best. I submitted the application and watched it do its thing before this popped up: “Sorry, you do not meet the minimum requirements for the position.” Devasted! After I sat and stared at the computer in disbelief, I told myself, “don’t worry, just reapply when you graduate.” No sweat, right? A few months later, Master’s degree in hand, I log back onto the school’s website. Another opening in criminal justice. Great! I logged in, and attempted to resubmit my application.

“You’re already applied for this position.”

Ouch, I thought. I was beginning to take this personally! Besides, I hadn’t applied for this position. It was a new one!

“Ok,” I told myself, “don’t worry. You probably have to wait a year. You have plenty of classes to keep you busy. Its only a few more months. Try again.”

A mere 367 days after submitting my first application, I try again. Same thing! I’ve already applied, it said. This was getting ridiculous. I really wanted to work there. So, I did what any man that procrastinates a year would do: I finally called Human Resources. I attempted as sensibly as I could what was going on to the nice lady at the other end who was obviously biting her lip in a futile attempt to not laugh at me. After much explaining, she told me the person that “handled these things” is out, but she would give me her voicemail. “Am I in a movie? Where’s the cameras?” I remember thinking. Deflated, I left a very brief voicemail, and resigned myself to the fact that the woman whom “handles such things” was probably going to be out for a week, and would have no time trying to decipher my message and she sifted through her hundreds of voice messages and emails. Yes, I admit it. I gave up.

Then, one Sunday, that very same school advertised in the paper for a hiring fair that was going to take place at a branch campus that just happens to be three miles from my house on that  Tuesday.

I didn’t have classes anywhere during the four hour timeframe of the fair, so I was fine on the time. I just wasn’t sure how the whole “I’ve been applying through HR for 2 years” was going to work. I got all of my things together…resume, transcripts, reference letters, teaching philosophies, references, evaluations, and drove the 2 miles to the campus. I admit, I was nervous. This was the culmination of 2 years of futility on my part!

I walked in and waited uncomfortably, as a woman who turned out to be exceptionally nice and who happens to be the Associated Dean of the school, briefly discussed the job with someone else. He was a lawyer, that part I heard. Sometimes schools love lawyers to teach CJ classes, some don’t. I wasn’t sure about this one yet. Finally, its my turn. I introduced myself and she asked for a resume. She examined it carefully. Her first words were “This is very good!” Well, I’m a pessimist, and I just assumed she was being polite. She asked me what classes I had taught before (everything), when could I start (give me 10 minutes?), and if I was willing to travel to different campuses to teach (you kidding? I’ll walk if you want me too!). Ok, long story short: The department chair calls me the next day and offers me two classes. Another great guy! Tells me I need to apply online. I explain the whole fiasco, and he laughed. He said it was no big deal…they would take care of it. Huge relief!

Finally, it only took 2 years, but I got in! Its a great school.

I’m fortunate I was able to land a position there. I’m going back next quarter and teaching more classes and I’m still at my other school. So what’s the moral of this story (besides the fact that I’m obviously not very good with dealing with HR)? The moral is that sometimes to be an adjunct by choice, you have to be able to adjust to different ways in order to find those prescious jobs. That, and you have to be willing to a lot of job fairs! What’s the craziest or most difficult thing you’ve had to do to get a teaching job? I’d love to hear your thoughts!

Oh, and come back next week. For Christmas, I’m doing a hopefully humorous, but true, piece on student excuses!