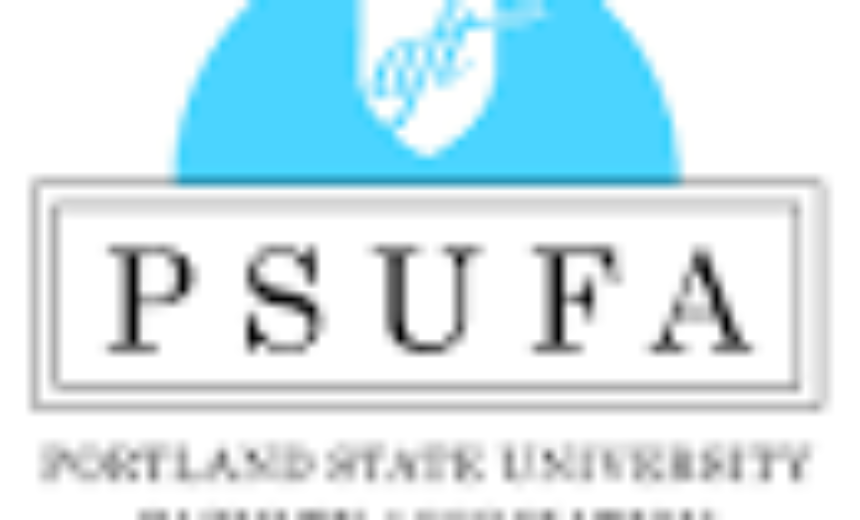 In Portland, Oregon the Portland State University Faculty Association is 30 years old. I came across an article about the recent salary negotiations conducted by the union on behalf of the school’s part-time faculty. Interestingly, the union only represents part-time faculty who teach .50 FTE or less. (Those with appointments above .50 FTE are represented by the AAUP.) So, from the article about the somewhat fraught negotiations, which ended with union officials accepting five percent pay increases over the next two years, I jumped to the PSUFA website. On the front page is a simply brilliant time-line that shows what the union has gained for its membership over the past 30 years of representation.

Over 30 years, the PSUFA has negotiated pay raises (though not as an overall percentage of full-time faculty pay), negotiated a health care fund (not health care coverage), tuition remission, a professional development fund and is working toward job security. I suspect most of the original part-time faculty who saw the union formed in 1978 have since retired. I wonder if the part-time faculty salary, as a percentage of the full-time salary, will go up, down or stay the same for the next 30 years. For what I can see, the union made significant salary gains in the beginning of its representation, and then gains stagnated while the union went after non-monetary gains.

I think PSUFA should stand as an excellent example of what part-time faculty may expect, on average, from union representation, and over what period of time. In any case, check out the union’s website and time-line. How does your union compare? I’d be curious to know!