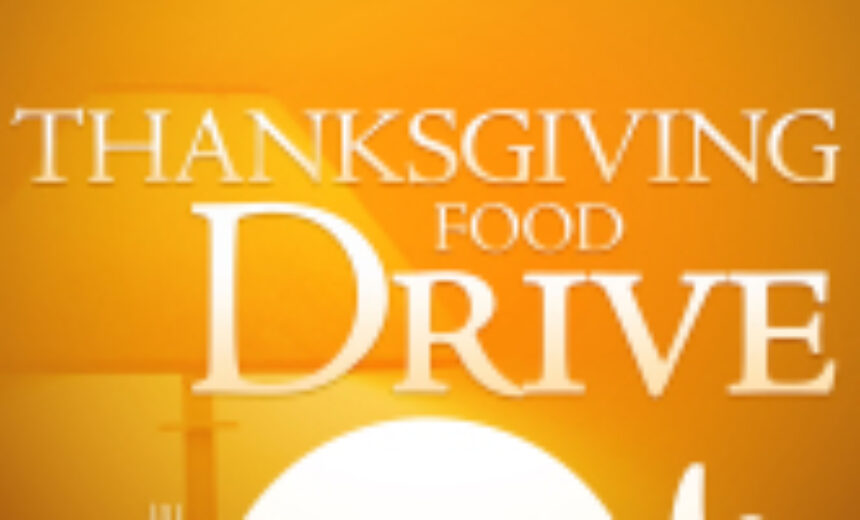 This wonderful idea for #adjunctactivism is from our friends at A is for Adjunct.

In keeping with this season of tricks and treats, let’s take a look at which of the two seems to be winning in the academic community and how that might be used to adjuncts’ advantages.

Realistically, it’s obvious that tricks have abounded this fall. Teachers showed up for the first day of school at Long Island University to discover they’d been locked out … Ohio State University English adjuncts were told their contracts were NFG then updated with a fun little update of, “Oops, just kidding … everything’s fine.” … Then there’s the City College of New York president who cut budgets by more than 14%, perhaps to distract from her $150K in financial misconduct. Let’s face it, the devils and gremlins are taking their tricks seriously this year.

So, where are the treats?

Sure I get that the phrase is “trick OR treat,” but that doesn’t mean it always has to be tricks, right? I’ll hand it to Admin – they’re the ultimate tricksters. They keep adjuncts on the edge of their seats until the last minute, wondering if they’ll receive a contract. Admin flaunts wealth while adjuncts work multiple jobs and/or depend on public assistance to make ends meet. Admin spends tens of thousands of dollars on high-end office furniture while adjuncts hold office hours out of the trunks of their cars. So, when is enough enough? When does a balance get struck, when do treats come into play? To paraphrase John Lennon, “Give treats a chance.”

Maybe it’s time for a year of adjunct-led tricks … a year of activism with some lols thrown in … starting now.

One issue is that adjuncts and their plight seem invisible. They’re ghosts haunting the hallowed halls of academia. Maybe it’s time to throw some light on them so the public is more aware of what’s going on.

Organize a “Thank an Adjunct Food Drive” to be held from Halloween through Thanksgiving. Get students and their parents involved – include art and music; make it festive. Make flyers announcing the drive and explaining the poverty plaguing adjuncts. Pass them around at school, put them in the windows of local shops. Ask admin to let you set up a collection area in a visible area of campus. Whether they allow it or not, an opportunity is presented. Why? Because the next phase involves going to the local press, asking them for support, explaining the when and, especially, the why. If admin allows you a spot, make it as visible as possible with signs and volunteers doing the collecting. If admin refuses you a spot, go to local stores or libraries to request a space and make sure they, the press and the public know why you’re taking the drive off campus. Create something to give to those who donate – a grateful note of thanks and information on the treatment of adjuncts in your community.

Then, take pictures of the result, both during collection and after the “treat” has been collected. Perhaps adjuncts get together to share a meal of thanks, maybe food is distributed and there are photos of family meals. Providing follow-up is essential, both to show your gratitude and to remind the press and public why your “trick” was necessary.

What are your ideas for acts of activism adjuncts can create and participate in over the coming year?