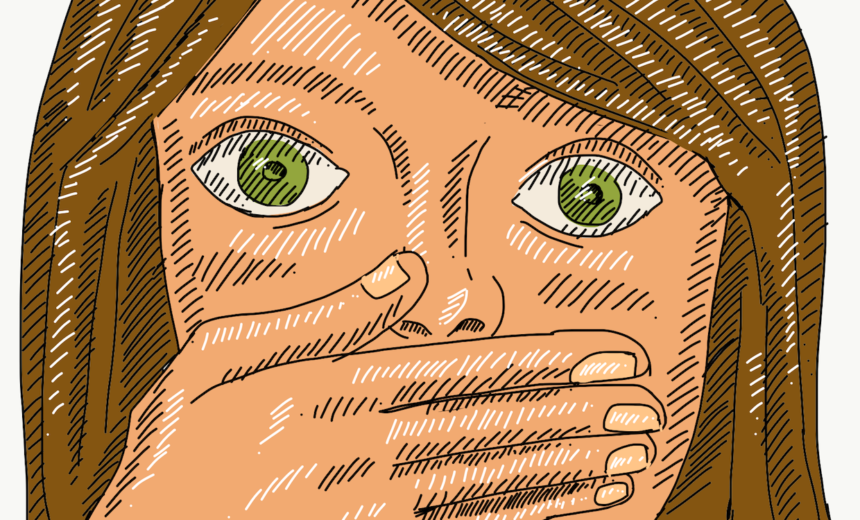 Over the years, many successful lawyers have asked me how they might get an adjunct teaching job—a part-time job teaching one specialty class in a subject they know well, usually in a weekly 2-hour block. (Some examples of such classes, though not necessarily ones I’ve been asked about: Business Torts; Family Law Mediation; Entertainment Guilds; and of course many more.)

I used to tell them: “First, think of adjunct teaching as a very expensive hobby.” A typical 2-unit class pays maybe $5000 to $10,000 or so. In exchange, the teacher likely has to spend, each week, about 2 hours teaching; let’s say an average of about an hour or so in transit (remember when people would actually have to drive to and from the university?); and probably about 4 to 6 hours preparing for class (much more the first time, perhaps somewhat less later, though each year there could be new developments that would require further preparing), plus talking to students after class and outside class and the like. The teacher would also have to compose and then grade the exam, and in many classes grade student papers (in law school, professors do their own grading, rather than delegating to teaching assistants).

That probably amounts to about 7 to 10 hours per week over the 13-week semester, plus some time before and after, or $40-$100/hour. For most experienced private-practice lawyers—the very lawyers whom law schools most want as adjuncts, at least in non-criminal-law, non-public-interest cases—that means tens of thousands in foregone billings.

Of course, as with other expensive hobbies, some people still want to do it. They may view teaching as a welcome intellectual break from their day jobs (which, even if interesting, can get repetitive). They may be invigorated by being around smart, eager young students. They might also see such teaching as a valuable credential for getting clients, though I’m not sure how much of a factor that tends to be.

In any event, many top-notch lawyers have been willing to teach as adjuncts. That has generally been good for students, who get teachers with specialized knowledge and deep experience. It has been good for law schools, who get coverage of material that the standard tenure-track teachers might not know much about, and can offer their students a good mix of classes taught by the (usually) more theory-minded research faculty and the (usually) more practice-minded adjuncts. And presumably it has been good for the adjuncts themselves, in emotional benefits though not financial ones.

But these days, I wouldn’t generally recommend adjunct teaching: Any sufficiently controversial statement, in class or out, can lead to a firestorm of accusations of bigotry, prompt denunciation and firing by the dean, and huge risk to your day-job career. Of course, precisely because the job pays so little, the firing by itself won’t cost much (though it would doubtless leave a sour taste). But the news coverage, I think, can be professionally and economically devastating, especially since the coverage won’t focus just on the accusations by the students, but the endorsement of those accusations by the law school administration.

This essay was originally published in Reason and is used here with permission.