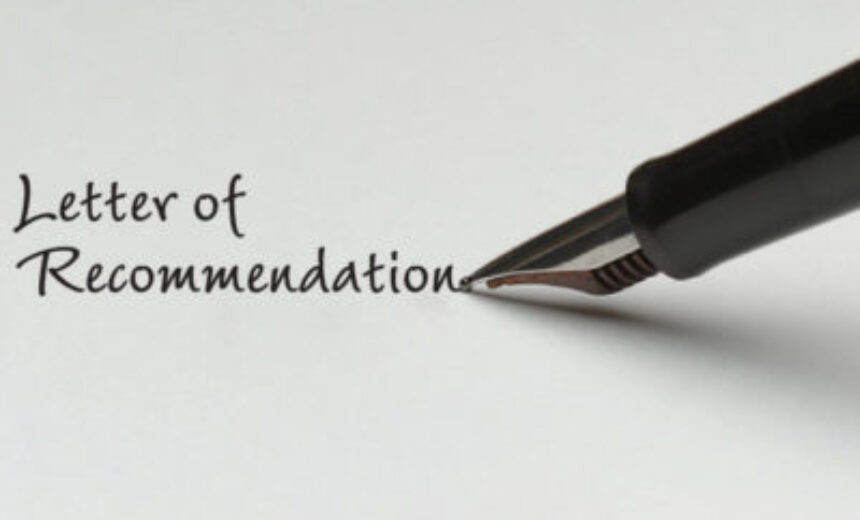 This past semester, one of my students emailed me to ask if I would write him a letter of recommendation for grad school.

No, I told him with real regret, I can’t write a letter for you.

It’s not because he wasn’t a fantastic and promising student; he was. It’s not because he was applying to grad school in a STEM field and I am a humanities scholar; with two solid recommendations from scholars in his field, an “outside” perspective could work very well, depending on the graduate program.  And it’s not because I couldn’t write a damn good letter.

If my student wants an “outside” recommendation from someone in the humanities or social sciences, I told him, he should check to see if any of his past professors from those disciplines were tenured or on the tenure track.  And I explained to him how to do that:  check the departmental websites, or check the public CVs all faculty are required to post in the university’s online course catalog.   After he had done that and had explained to me what his options were in terms of requesting letters from profs at the university, I was able to help him figure out different configurations of letters of recommendation, depending on the kind of program he was applying to.

In the course of our communication about this issue, my student told me that I was the first person to even point out that there was a professional distinction between an adjunct and a tenured professor, and the first person to suggest that the job status of his professors was something he should take into account when registering for classes.  Nobody had ever told him to even check to see if a prof was on the tenure track or not.

So at the start of the next class meeting – which was also, as it happened, the last class meeting – I took about ten minutes to explain to my entire class what I had explained to this student.

I told my students that when they are registering for courses, they should try to make sure that they take at least one class every semester with a tenured or tenure-track professor.  I wrote out the different steps on the tenure ladder and explained the progression from assistant to associate to full professor, and I showed them how to check the online catalog and the departmental websites to find tenured or tenure-track professors.

Then I explained the difference between lecturers and tenure-track professors at a research university.  The difference is not one of educational attainment (plenty of adjuncts have a PhD), but of professional responsibilities and institutional affiliation and support (or lack thereof).

I explained that the primary responsibility of tenure-track professors at our R1-aspirational university is research: their job is to develop new knowledge and to publish their findings.  Professors with an active research program will also be mentoring PhD students, their most time-consuming and weighty teaching responsibility.  And tenured or tenure-track profs will usually teach the upper division undergraduate classes within their discipline.

In order to provide tenured and tenure-track professors with adequate time to pursue their research, I told my students, a university like ours relies on lecturers to teach the introductory undergraduate courses.  Lecturers are not required to publish or produce new research findings; their primary responsibility is to teach undergraduates.

“Don’t tell anybody I said this,” I told my students (putting my finger to my lips and lowering my voice to a stage whisper), “but lecturers are often better at teaching than tenured or tenure-track professors.”  Of course, I explained, that may be because undergraduate instruction is a lecturer’s only job.  If you only have to do one thing, you can get pretty good at it.

But a lot of lecturers do that “one job” at several different institutions.

So then I got to adjunctification, the dissolution of tenure, and the outsourcing of undergraduate instruction to part-time, temporary employees.  I briefly described the historical shift from mostly tenure-track professors to mostly adjunct instructors in higher education.

Of course this shift has not happened evenly everywhere, and some kinds of institutions rely much more heavily on adjunct labor than others.  However, the trend is to adjunctification, particularly the use of part-time adjuncts at public institutions of higher education. This is unfortunate for the students, I said, because it means that many of their professors are tasked with providing them a first-rate education but are not provided with the resources that make that possible – a living wage, job security, a stable and predictable employment situation, time.

I framed this situation as a problem that students need to be aware of and know how to navigate as they make their way through the undergraduate program.

I repeatedly emphasized that in terms of the education they were acquiring, especially in their introductory courses, they are well served to take classes from lecturers, because a lecturer’s sole duty is to teach.  At the introductory level, that’s what’s most needed:  a solid foundation of knowledge in the discipline.

However, I told my students, as they move through their undergraduate education, they need to be aware of the professional distinctions between adjuncts, full-time lecturers, and tenured or tenure-track professors.  And if they want to go to grad school, they should make sure to take as many classes as possible from tenured professors.  Also, if possible, they should try to take multiple classes in their major from one professor and develop a working relationship with that prof.  They should go regularly to that prof’s office hours and seek his or her help in pursuing undergraduate research opportunities.

That was a lot to cover in about ten minutes, a lot of information to lay on my students.  And I wasn’t entirely sure that it was information they needed.  Maybe my one student who had asked for a letter of rec was the outlier; maybe most of my students already knew all this.

No, they did not.  After that class, I heard from so many students who thanked me for explaining to them what a research university is and how it works and what the hierarchy of the professoriate is.

Most students have no idea that the primary professional responsibility of their professors is not undergraduate instruction, nor do they understand how to nevertheless get the most that they can out of their undergraduate education.  A lot of students told me afterward that they wished someone had explained all of this to them – how the university works, what professors do, how to cultivate a working relationship with a professor, whom they should ask for letters of recommendation — early on in their coursework.

And, to my amusement and also to my sorrow, plenty of students had no idea that there was any difference between me and, say, the members of my dissertation committee.  To most students, a professor is a professor.  We’re different in terms of teaching style, age, gender, and so forth – but we’re all doing the same job, as far as undergrads are concerned.

I hated to trouble that uncomplicated picture, not least because to do so required diminishing my own status in my students’ eyes.

However, in order to adequately explain this stuff to students, I had to be forthright about the fact that, in terms of professional status, I am far lower on the professional hierarchy than they might have thought.  Indeed, I’m really not on the hierarchy at all.  And for that reason, as much as I would like to, I can’t write letters of recommendation for my students who want to go to grad school.

This is the kind of stuff they don’t put in the brochures.  But this is the stuff that students need to know.

Still, I’m glad I waited until the last class meeting to tell them.