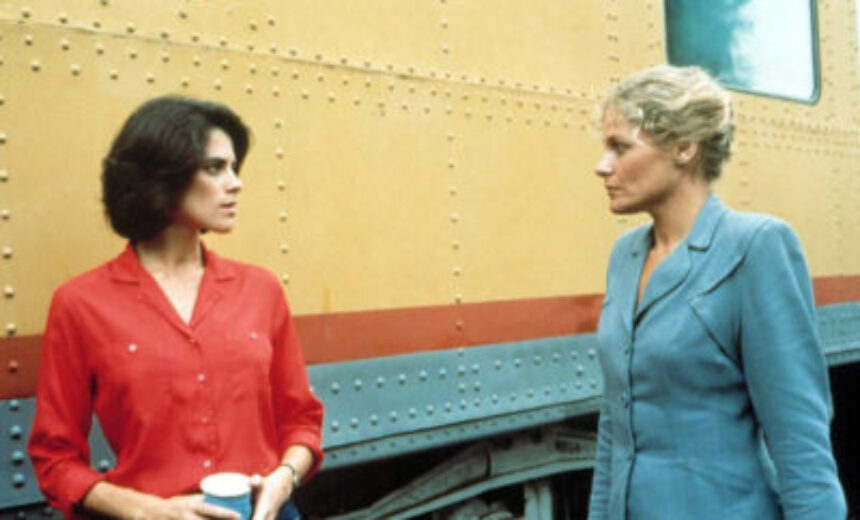 by Victoria Prieskop The 10th Circuit ruled March 28, 2017 that the University of New Mexico had the right to reject an academic paper which called a lesbian-themed film “entirely perverse in its desire and attempt to reverse the natural roles of man and woman.” In 2012, Monica Pompeo, a part-time student, took a class titled “Images of (Wo)men: From Icons to Iconoclasts,” taught by adjunct professor Caroline Lawson Hinkley at UNM. When assigned a paper on the 1985 film “Desert Hearts,” Pompeo critiqued the film as “championing the barren wombs of these women” and referred to lesbianism as a “very […]
This article is only available to subscribers. If you're a subscriber, log in. To subscribe, choose the subscription that suits your needs: 1 Year Individual Subscription, 1 Year Library Subscription, 1 Year Academic Department Subscription, 1 Year College Teaching & Learning Center Subscription or 1 Year College Faculty Association/Faculty Union Subscription
adjunct faculty, college faculty, college students, college teaching, higher education news, Monica Pompeo, part-time faculty, U.S. 10th Circuit