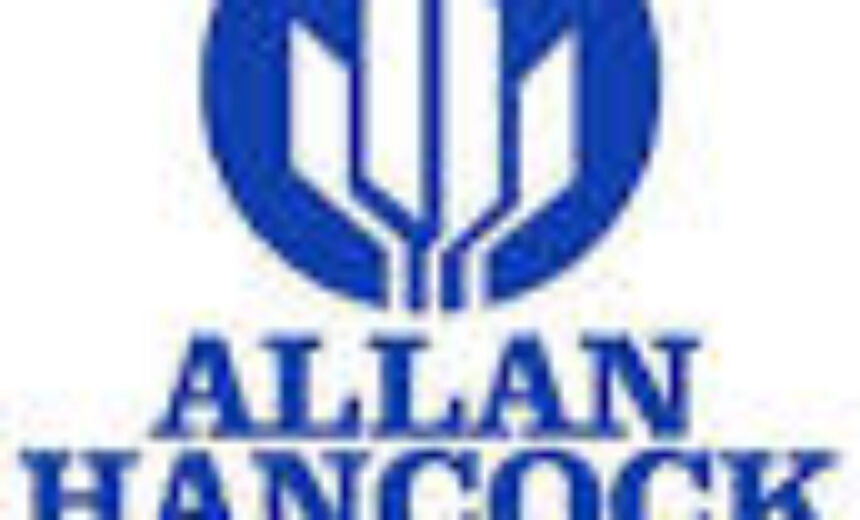 Mark Miller is the President of the part-time faculty union at Allan Hancock College, in California. I recently read a piece he wrote titled “In Defense of Unions,” about talking to a member of his unit who rang him up to express her opposition to union leaders having negotiated what is called an “agency fee.” For those who are not unionized, what this means is that whether or not you choose to actually sign up and become a union member, as an agency fee payer, you must pay dues to the union nonetheless. If you are an agency fee payer, you may not vote in union elections, however. On the other hand, if the union scores a fat raise, you can belly up to the bar right along-side your colleagues who chose to join the union.

In fact, this is the major argument put forth by union representatives to support the fairness of agency fees: people who benefit from the work of the union, should pay to support the union’s efforts on their behalf. In California, about 7 percent of the 78,627 members of the California Federation of Teachers (the state umbrella organization to which Allan Hancock Part-Time Faculty Association belongs) are agency fee payers. Those people have not joined the union, but dues are still deducted from their paychecks. At Allan Hancock, the membership of Miller’s union ballooned to almost 500 dues paying members with the single stroke of a pen, thanks to negotiating agency fees.

This is why, evidently, Mark Miller felt comfortable telling one of the new agency fee payers to piss off. Well, what he said was this (Miller writes):

“‘I want you to know that I am not a union person,” were the words of a part-time instructor who called our office to object after we negotiated the agency fee in 2003.

“She was opposed to unions philosophically, she said. and she resented having to be associated with one. She saw no need for a union of the part-time instructors at Allan Hancock College, and said that as far as she was concerned it would have been better if the union had never been formed at all.

“I told her that if you truly detest unions there is a way you can prove it. Start by giving back the raises we have negotiated for you. (In our first contract alone we were able to wring a 14% pay increase for the part-time faculty out of the administration). Refuse to accept any increases in pay we get for you in the future. Return the state parity money, (the distribution of which the union negotiated on your behalf). Refuse to avail yourself of any of the rights we have won for part-time instructors, such as office hours, rehire rights, and the right to file a grievance. Do all this, and you will prove that your anti-unionism is genuine. If you don’t, I’ll know you are just looking for a free ride.

“The conversation came to an abrupt denouement….”

Um….may I ask just one question? If union leaders are confident of their union’s benefits (and why shouldn’t they be?), why push agency fees at all? Won’t people who benefit from the union’s hard work just, well, eventually join anyway? One major objection made by agency fee payers has to do with the unions’ use of dues for political purposes. The California Federation of Teachers, for instance, takes union dues and uses the money for political purposes. Unionists argue that, of course, the money goes to support politicians and causes that, ultimately, benefit the union members. But hey, what if I actually support Ahhhhnold for Gov.? In 2006, CFT doled out $539,570 of member dues money to pols, and didn’t give a penny to a single Republican. May I point out that the CFT is now trying to convince Ahhhnold that cutting money to education is baaaaaad? Let’s hope the Governor doesn’t remember or care that CFT (and AFT headquarters in Washington, D.C.) were among the top 10 donors who supported his opponent, Phil Angelides.

Further, CFT sends dues money to be used for politicking straight to AFT headquarters in Washington, D.C. AFT Washington gives money to religious organizations, such as the Faith and Politics Institute. Founded in 1991, the organization “helps public officials stay in touch with their faith and deeper values as they shape public policy.” What if I think “faith” shouldn’t impact political decision-making? What if I’m a (gasp) atheist? AFT Washington gives to the Jewish Labor Committee every year. What if I’m not a Jew?

Mark Miller might tell me to zip it, or join the union and vote on how my money is allocated. What if I just don’t want to? Why is the default that I have to volunteer my time and give my money to an organization I don’t want to be involved with just to have a job? Part-timers who refuse to pay dues under agency fee schemes are fired. Maybe Mark Miller would, then, just tell me to return my raises and equity pay money. Why isn’t the answer for his union to bargain on behalf of the people the union actually represents? If Miller has 15 members, and the union wins a 14 percent raise (which it did in its first contract–about $100 per course), why shouldn’t just the union members benefit? The rest of the freeloading part-timers who didn’t join up can either go straight to Hell, or to the union office to sign up as members.

The truth of the matter is that Mark Miller needs the woman he so proudly writes about telling off. He needs her and her fellow agency payers badly. Otherwise, with a minority of part-time faculty as members, administrators at Allan Hancock would tell Mark Miller to piss off when he went and asked for the rights he thinks are fair, the money we all know we deserve, and the respect we are all due.

Union membership rose 1 percent last year in the United States. It was the first year overall membership has risen in decades. With the Mark Millers out there its no wonder. Hubris does not inspire people to join an organization, nor does high-handedness, defensiveness, or being stiff-necked in the face of a difference of opinion. Perhaps Miller would never have convinced his agency fee paying member to look at unionism from a different perspective (that it’s beneficial to all and necessary to win substantive gains from management). Would it have killed him to have asked what her objections to the union were? Mightn’t he have taken a moment and realized that, perhaps, the $100 raise did not, for her, justify being forced to pay dues?

I don’t know why the Allan Hancock part-timer was so against the part-time faculty union. I have a good idea why the agency fee system left her cold. It leaves me cold, as well. I worked at a college with such a system. However, unless union leaders will actually engage with people inside and outside their unions who raise objections to practices which can only be termed as “business as usual,” unions will continue to be resented and perceived as bastions of corruption run by top-down management that doesn’t give a fig for what members have to say—unless what they have to say resembles very closely what leaders want to hear.

When union leaders brag, as Miller does, about phone conversations with members that end in denouement (hang-ups), it’s not a successful “defense” of a union, as Miller argues. It is a tragic failure to communicate the benefits of union membership to the people who need most to be inspired. At the very least the opinions of people, such as the woman of whom Miller so smugly writes, need to be treated with all the respect due someone whose agency fees are paying the rent for the office space unionists such as Miller occupy, not to mention the bills for the phone calls, such as the one Miller recounts to readers, that end so very badly.