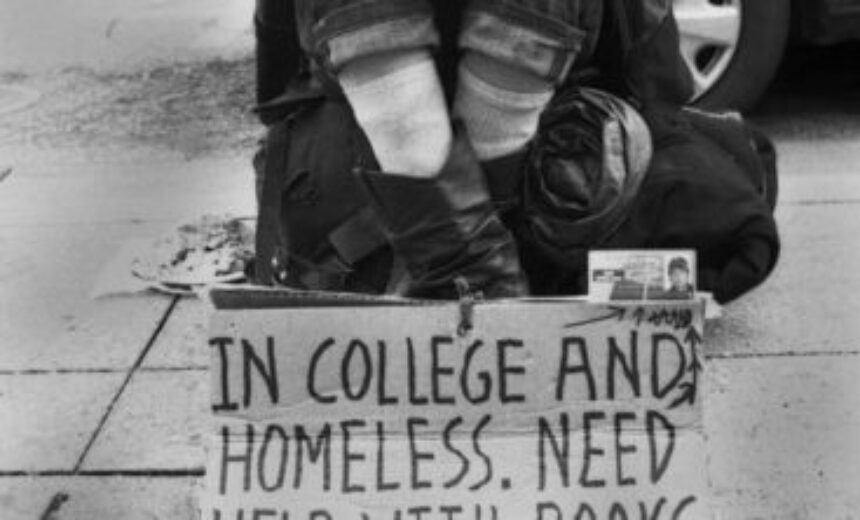 by P.D. Lesko A new report, titled “Hungry and Homeless in College” reveals substantially higher rates of food insecurity among community college students than previously reported, while rates of housing insecurity and homelessness were consistent with prior estimates.” A 2015 report prepared by the same group, the Association of Community College Trustees, indicated that about half […]
This article is only available to subscribers. If you're a subscriber, log in. To subscribe, choose the subscription that suits your needs: 1 Year Individual Subscription, 1 Year Library Subscription, 1 Year Academic Department Subscription, 1 Year College Teaching & Learning Center Subscription or 1 Year College Faculty Association/Faculty Union Subscription
community college students, higher education news, homelessness, hunger, Hungry and Homeless in College