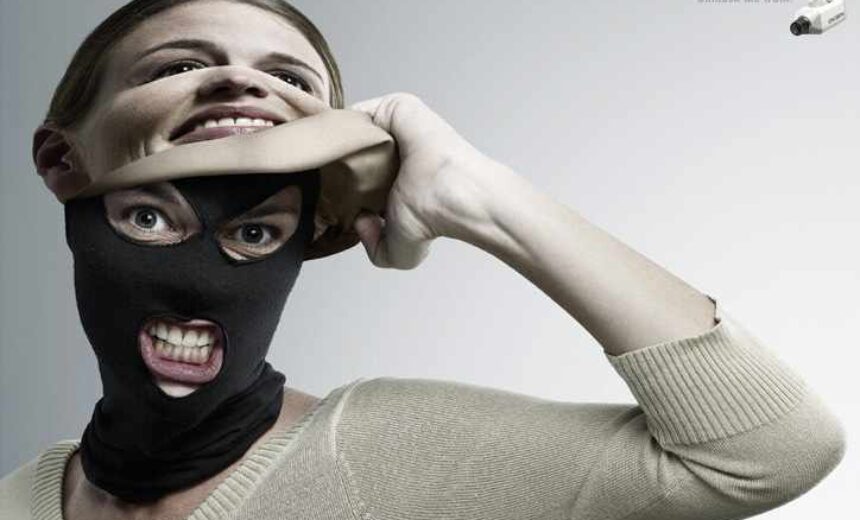 After a half-century of rhetoric about conservatives, liberals shouldn’t be surprised when students treat Charles Murray like a mortal enemy.

In the last few weeks, there has been a spate of columns by writers on the left condemning the left-wing college students who riot, take over university buildings, and shout down speakers they differ with.

These condemnations, coming about 50 years too late, should not be taken seriously. Take New York Times columnist Frank Bruni. His most recent column is filled with dismay over the way Middlebury College students attacked Charles Murray and the liberal female professor who invited him to Middlebury (she was injured by the rioters).

I have no doubt that Bruni is sincere. Sincerity, however, is completely unrelated to wisdom or insight. Here’s the problem: It is the Left that transformed universities into the moral and intellectual wastelands most now are.

It is the Left that created the moral monsters known as left-wing students who do not believe in free speech, let alone tolerance. It is the Left that has taught generations of young Americans that America is essentially a despicable society, racist and xenophobic to its core.

It is the Left that came up with the lie that the university has been overrun by a “culture of rape.”

It is the Left that taught generations of Americans that everyone on the right is sexist, intolerant, xenophobic, homophobic, racist, and bigoted. It is the Left that is anti-intellectual, teaching students to substitute feelings for reason.

It is the Left that removed the portrait of Shakespeare hanging at the English department of the University of Pennsylvania because Shakespeare is a white male — thereby teaching college students that art is not measured by excellence or by the pursuit of truth but by race, gender, and class.

It is the Left that has transformed the Founders of the United States from great men creating the freest and most affluent society in human society into rich, white, racist males who created a racist, colonialist, imperialist, women-hating, foreigner-hating, non-white-hating society.

Two of Frank Bruni’s fellow New York Times columnists — Paul Krugman and Charles Blow — vie with one another to write hate-filled hysteria regarding conservatives, Republicans, and the president. What are students who read Blow supposed to conclude when Blow declares President Donald Trump “madman of the year,” “a parasite,” and a “demi-fascist,” and writes that the battle against Trump is “about democracy and fascism, war and peace, life and death”? Can we expect them to conclude that they should be respectful of conservatives who come to campus?

How are students who read Krugman supposed to react to Republicans coming to their campus? On the very day in January 2011 that Jared Loughner murdered six people and gravely wounded Representative Gabrielle Giffords in Tucson, Ariz., Krugman wrote that the murders were a result of hate-filled rhetoric coming from conservatives and Republicans:

“When you heard the terrible news from Arizona, were you completely surprised? Or were you, at some level, expecting something like this atrocity to happen? Put me in the latter category. . . . It’s the saturation of our political discourse — and especially our airwaves — with eliminationist rhetoric that lies behind the rising tide of violence. Where’s that toxic rhetoric coming from? Let’s not make a false pretense of balance: It’s coming, overwhelmingly, from the right.”

Why would students want to allow people who engage in “eliminationist rhetoric” to speak on their campus?

And what about all the leftists who routinely use the word “resistance,” a word connoting a battle against Nazi-like tyranny, instead of the usual word, “opposition,” to denote political disagreement? What should students conclude about that? Isn’t rioting a legitimate form of “resistance” when a representative of “tyranny” comes to campus?

To cite but one more example, if students believe the left-wing hate group, the Southern Poverty Law Center, when it labels Ayaan Hirsi Ali an “anti-Islamic extremist,” is it any wonder that they and their professors at Brandeis University would rescind the university’s invitation to this courageous Somali-American woman, the great defender of women in the Islamic world?

After this half-century of left-wing teaching and hateful rhetoric, the tears of the Frank Brunis and others on the left mean nothing. Their leftist thinking spawned this catastrophe. Until they take responsibility for it, they are not to be taken seriously.