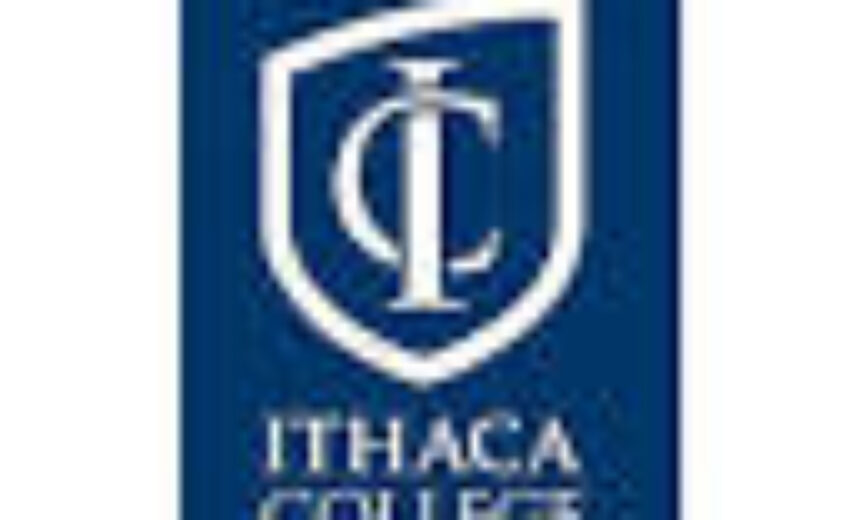 The Ithaca College Contingent Faculty union voted at 88 percent to authorize a strike after 18 months of bargaining have failed to yield desired results.

In a news release, the union states, “The strike vote comes after months of escalation in the contingent faculty’s struggle for a fair first contract. The college administration has refused to budge on union proposals that would provide part-time lecturers pay parity with their full-time faculty colleagues and job security for full-time lecturers, the two main issues for the union membership.”

Two more federally-mandated meetings between negotiating committees and a federal mediator are scheduled to take place later this month.

The Ithaca College bargaining team is disappointed that the contingent faculty unions have announced that they have voted to authorize a strike. This announcement comes despite the fact that there has been significant and meaningful progress made to date in the negotiations for a part-time faculty contract—having reached tentative agreements on 23 separate articles—and that negotiations with the full-time contingent faculty are still at an early stage.