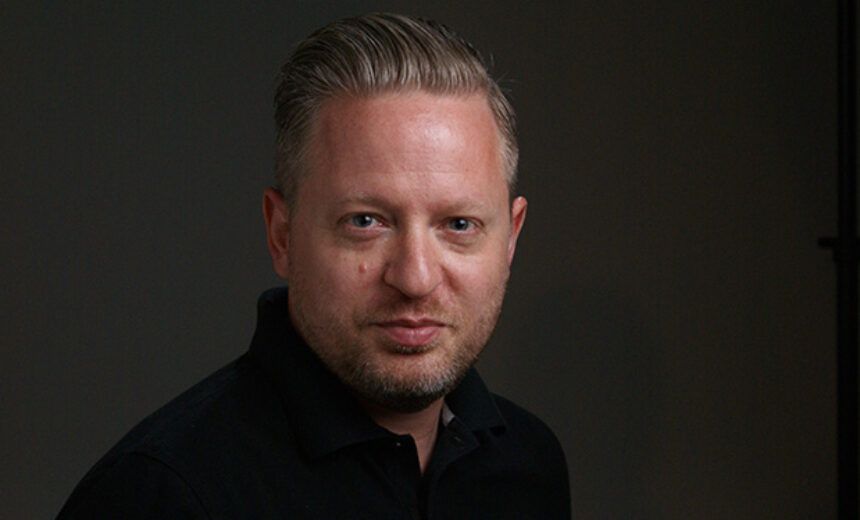 By Shawna Wagman Since Nathan Hall introduced the world to Shit Academics Say in 2013, his humorous Twitter account has become one of the most popular related to academia, with nearly 140,000 followers. Dr. Hall, an associate professor in the department of education and counseling psychology at McGill University in Canada, says his once anonymous Twitter persona (he outed himself, so to speak, in an article in the Chronicle of Higher Education) has woven itself into his life. His Twitter presence is part pastime, part social media experiment and a catalyst for his investigation into the subject of psychological well-being […]
This article is only available to subscribers. If you're a subscriber, log in. To subscribe, choose the subscription that suits your needs: 1 Year Individual Subscription, 1 Year Library Subscription, 1 Year Academic Department Subscription, 1 Year College Teaching & Learning Center Subscription or 1 Year College Faculty Association/Faculty Union Subscription
academics on Twitter, Shit Academics Say, Twitter