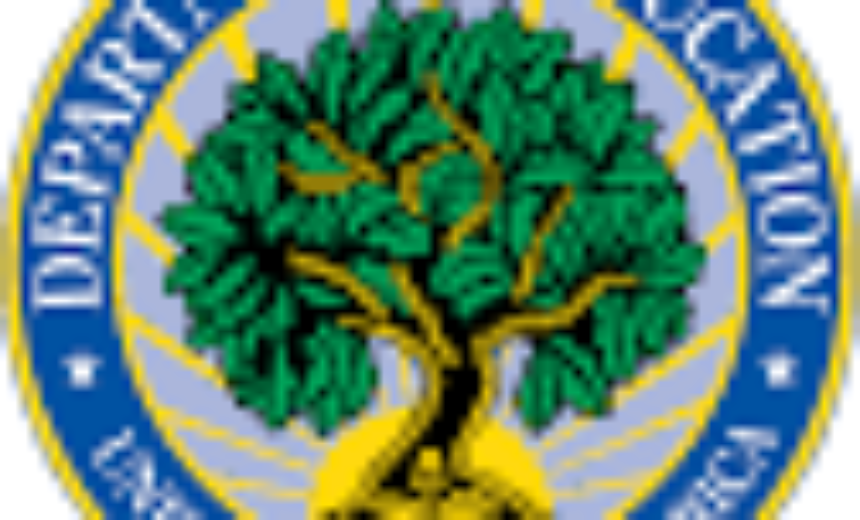 by Mark Drozdowski IT’S OFFICIALLY KNOWN as the U.S. Department of Education, but it prefersthe simple moniker “Ed.” Recently I visited Ed’s on-line pad, http://www.ed.gov>, to see what he has to offer. After all, I pay Ed’s salary. Those unfamiliar with Ed might think he’s a bit stuffy, but he’s actually rather approachable. To be sure, Ed sometimes mixes friendly tones with detached bureauspeak, but he makes his vast array of goodies readily accessible. Let’s step inside and have a look. Who is Ed? Ed’s a busy guy, but at least he has a capable Secretary who seems to have major responsibilities. This Secretary plays […]
This article is only available to subscribers. If you're a subscriber, log in. To subscribe, choose the subscription that suits your needs: 1 Year Individual Subscription, 1 Year Library Subscription, 1 Year Academic Department Subscription, 1 Year College Teaching & Learning Center Subscription or 1 Year College Faculty Association/Faculty Union Subscription
U.S. Department of Education