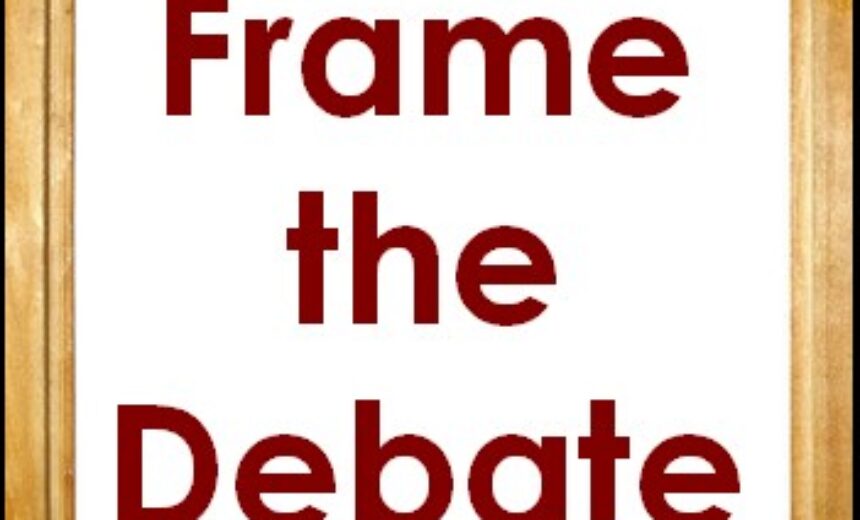 In December 2015, full-time economics professor Howard Bunsis, chair of the American Association of University Professors‘ Bargaining Congress, told Truthout that the reduction in tenure-track hiring is the number one driver of unionization campaigns among part-time adjuncts and non-tenure-track full-timers, campaigns that have led to successful unionization on 42 campuses since January 2013.”

It was an answer that was all at once narcissistic and insulting to America’s 700,000 non-tenured faculty who’ve been fighting (sometimes fighting their own unions) to get equal pay for equal work and institutional support.

In the Summer 2015 issue of American Prospect, a somewhat different explanation concerning the primary driver of unionization among the country’s adjuncts was offered up: “These organizing efforts, of which SEIU’s is just one, are a response to the collective failure of administrations—from community colleges all the way to the Ivy League—to fully integrate their main source of instructional labor into their full-time, permanent faculty system.”

While the list may seem impressive, since 2009, Department of Labor LM-2 reports filed by the union show that the AAUP’s part-time faculty membership has grown by only 800, from 3,800 to 4,600 members.

“There has been a hollowing out of the work force with administration opting for a cheaper faculty. There has also been an increasing centralization of power. This has led to the removal of decision-making that for a century-and-a-half was driven by faculty but is now driven by administrators.”

The Truthout piece goes on: “Bowen further connects the dots and emphasizes that the use of part-time over full-time teachers has made it easier for administrators to control decision-making since underpaid adjuncts rarely have time to attend meetings or join committees.”

The CUNY Adjunct Project paints a somewhat different picture of its own union representation in this Alternative Strike Pledge, posted to the group’s website. The pledge, which points out that under Barbara Bowen’s leadership PSC CUNY has negotiated equal percentage raises, and neglected to implement a seniority system for the several thousand non-tenured faculty represented by the union for the past three decades:

“We, the undersigned members of the Professional Staff Congress/CUNY, are committed to maximizing the power of our union in its five-year battle for a fair contract. We understand that the union needs the full force of our collective power to win a good contract and break the grip of austerity funding for CUNY.” —PSC strike-authorization pledge

WE AGREE: that’s why we’re pledging to support a strike, as PSC members and agency-fee payers, that centers actionable movement toward three longstanding adjunct demands, all of which are absent in current bargaining with CUNY management:

1) pay parity: $7,000 minimum starting salary for all adjuncts per course.

3) workload flexibility that ends the union-imposed 9/6 rule restricting the number of credits adjuncts can teach both in total and on a given campus.

Finally, we demand a strike-relief fund to cover any fines assessed to adjuncts, the most vulnerable sector of the bargaining unit to strike repercussions, as well as concrete steps towards a tuition freeze and roll-back of the 2011-2016 tuition hikes.

For a strike to be successful, the union will need to organize and mobilize everyone, including and most especially the majority of the bargaining unit: adjuncts. At present there’s no reason for adjuncts and allies to strike for a contract that will, by privileging an equal-percentage across-the-board raise, simply extend and increase the pay disparity between adjuncts and full-time faculty, while preserving current job insecurity and restrictions on course hours.

A fair, progressive contract must intercede in the exploitation of CUNY adjuncts. Anything less than that leaves in place an unfair, non-progressive status quo.

In a December 2015 Tweet, the CUNY Adjunct Project members went a step further in pointing out that Bowen’s leadership and the PSC CUNY union, controlled by full-time faculty, has not bargained contracts that have been in the best interests of the union’s adjunct members: “There’s no question we want to strike–but only if adjunct demands are centered and fully bargained for.”

While the number of adjunct and part-time faculty spearheading unionizing efforts at colleges and universities has grown, there remains a dearth of adjunct and part-time faculty spokespeople whom the mainstream media turn to when writing about adjunct and part-time faculty unionization and other issues. Keith Hoeller is one of those activists, having worked for the past three decades to improve working conditions and pay for non-tenured faculty in Washington State. Hoeller has been highly critical of his own higher education unions and what he believes is the unequal representation of the unions’ members who are part-time. Former adjunct Maria Maisto, self-appointed president of the Ohio-based New Faculty Majority organization and foundation (founded with Hoeller, who subsequently withdrew his participation), speaks out frequently on the subject of adjunct faculty working conditions and pay. Perhaps because Maisto’s organization is closely allied with national education unions, unlike Hoeller, Maisto says little, if anything to the higher education and mainstream media about the disputes between adjuncts and their union leaders.