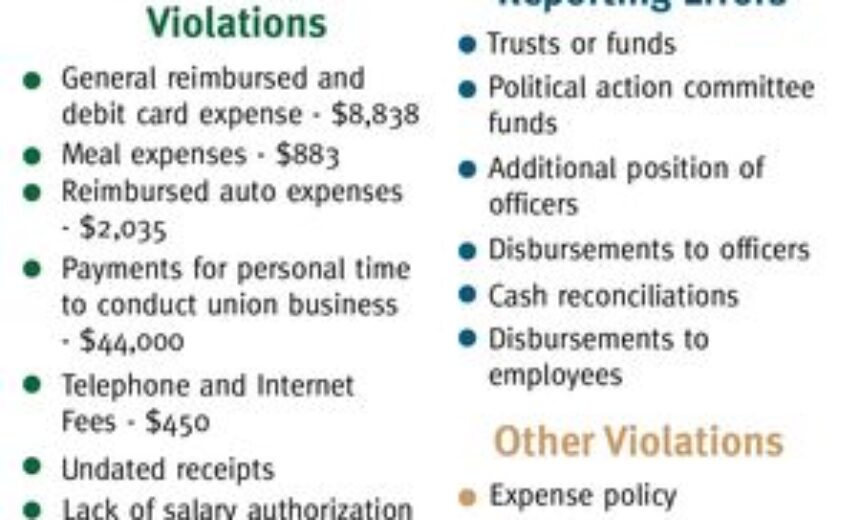 by Megan Bennett P-fac, Columbia’s part-time faculty union, has undertaken measures to restructure its expense reporting following a recent audit by the U.S. Department of Labor that found nearly 20 violations of recordkeeping, reporting and other financial requirements between 2013-2014, according to union President Diana Vallera. In a May 26 audit letter from the DOL’s […]
This article is only available to subscribers. If you're a subscriber, log in. To subscribe, choose the subscription that suits your needs: 1 Year Individual Subscription, 1 Year Library Subscription, 1 Year Academic Department Subscription, 1 Year College Teaching & Learning Center Subscription or 1 Year College Faculty Association/Faculty Union Subscription
Beverly Stewart, Columbia College of Chicago, faculty union, IEA, P-Fac, part-time faculty, Susan Tyma, U.S. Department of Labor