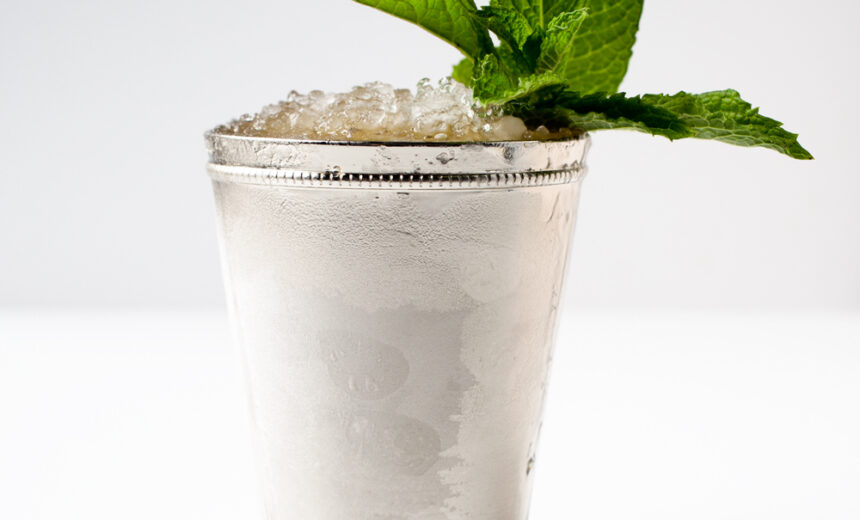 by Nathan B. Penny
Freelance Writer

Holding a press conference from the front porch of his ancestral Antebellum estate in the heart of the Mississippi Delta, South-Southeastern Mississipi State University President Jeremiah Atticus Judson IV came out strongly this week against the parallels some of the college’s adjunct professors had drawn between their conditions and those of the slaves who had once worked the plantation for his great-grandfather on the very land the campus was built on.

Fanning the mosquitoes away with his broad-brimmed planter’s hat, Judson dismissed the claims as “absurd, ridiculous, baseless, and completely without merit.”

“Yes,” he continued, leaning back meditatively in his rocker, “adjuncts are not given the same job protections as most folks who work for the university, but you gotta understand: adjuncts is born to be adjuncts, just like presidents is born to be presidents, provosts is born to be provosts, deans is born to be deans. If you’d spend some time around these adjuncts, you’d see for yourselves that they need the loving hand of an administrator to correct them when they go wrong.”

After waving over an adjunct rhet/comp instructor to fetch a fresh mint julep, Judson remarked, “Don’t get me wrong, now. I got nothing but respect for adjuncts.” He paused to nod at the filthy, rag-clad wretch, who promptly scurried away with his empty glass. “They are some of the hardworkingest folk around, but the complainers just don’t know how good they got it. Why, if we paid them as much as some of the more uppity types was asking, we couldn’t afford to keep this business, ah, institution of higher learning open, and then where would they be? They don’t got any valuable skills. And I should know; most of ’em were trained right here.”

Judson, pulling a gold-embroidered silk handkerchief from the breast pocket of his Armani seersucker jacket to wipe the sweat from his brow, spoke of the Biblical precedent for adjuncts. “Don’t it say in the Good Book, ‘He who is without tenure shall not be suffered to have health insurance?’ I rest my case.”

As the press conference drew to a close, Judson reiterated his disdain for the hyperbolic language of adjunct dissidents: “Look, here at SSMSU, we love our adjuncts, we do. As a matter of fact, we just installed new water coolers for ’em to use, not far from where the tenured folks get to drink. ‘Course, as many adjuncts as we got, might be some lines. Hope they ain’t too thirsty!”

Judson declined to answer questions, insisting that he was late for a thousand-dollar-a-plate fundraising dinner, but as he mounted the sedan chair that a team of Marx scholars then lifted onto their broad shoulders, he promised that he would investigate the complaints of the adjuncts thoroughly to determine who would need to be non-renewed.