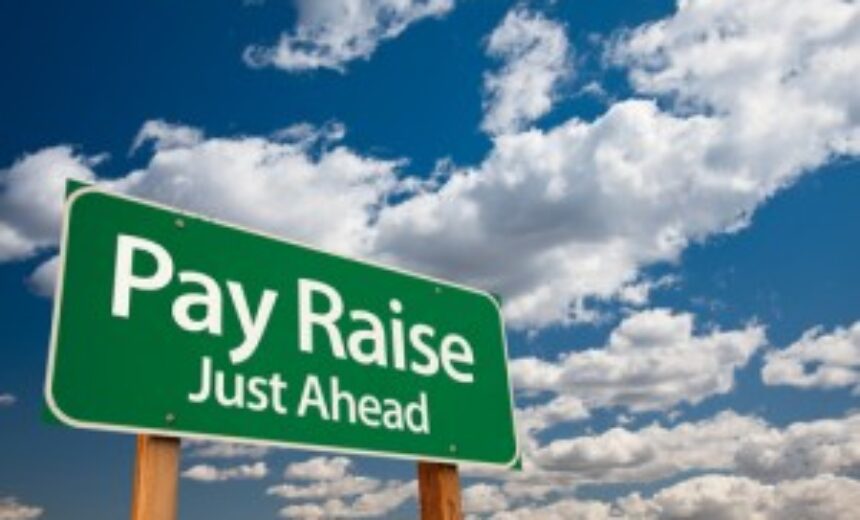 Surveys show that adjunct professors make $18,000 to $30,000 for the equivalent of full-time work, compared with “tenure track” professors who earn $68,000 to $116,000 (plus benefits), according to the American Association of University Professors. Meanwhile, the percentage of faculty in those coveted tenure jobs has been steadily dropping: only 3 in 10 today, down from 6 in 10 in the 1970s. Todd Ricker, a union organizer for Adjunct Action, dismisses the idea that colleges can’t afford to treat adjuncts better. “As professors are paid less and less, has tuition gone down?” he said. “No, it’s gotten higher and higher.” He […]
This article is only available to subscribers. If you're a subscriber, log in. To subscribe, choose the subscription that suits your needs: 1 Year Individual Subscription, 1 Year Library Subscription, 1 Year Academic Department Subscription, 1 Year College Teaching & Learning Center Subscription or 1 Year College Faculty Association/Faculty Union Subscription
faculty pay, full-time faculty pay, higher education news