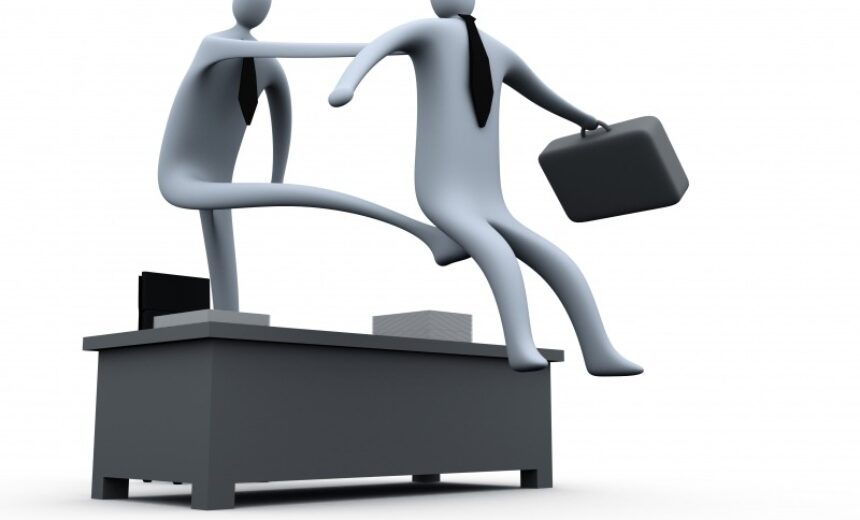 by Danielle Fox When Sandra Saba found out the University of Pittsburgh did not rehire her favorite professor, Bobbie Jo Duffy, she began demanding answers from Pitt’s administration about transparency. Saba asked for better treatment of adjuncts and, above all, the return of Duffy to the American Sign Language department. Duffy worked at Pitt for five years as an adjunct professor and signed a one-semester contract in August 2013 as a part-time lecturer to teach American Sign Language in the fall 2013 semester. The University informed Duffy in November 2013 that her contract would not be renewed for the spring semester. […]
This article is only available to subscribers. If you're a subscriber, log in. To subscribe, choose the subscription that suits your needs: 1 Year Individual Subscription, 1 Year Library Subscription, 1 Year Academic Department Subscription, 1 Year College Teaching & Learning Center Subscription or 1 Year College Faculty Association/Faculty Union Subscription
adjunct faculty, due process, faculty hiring, part-time faculty, University of Pittsburgh