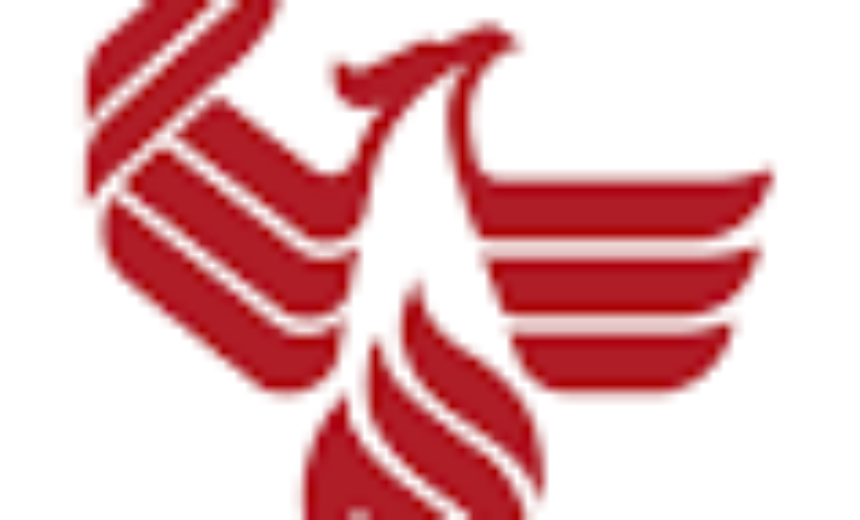 On May 1, 2006, Apollo Group, Inc., the parent corporation of the University of Phoenix, announced the resignation of its president, Dr. Laura Palmer Noone, who has been with the university since 1987 and served as its president since 2000. Although Dr. Palmer Noone is scheduled to step down from her post in July, she will continue to serve as president emerita, and also to represent the university on a variety of academic policy boards. Apollo’s news release contained a statement from Apollo’s founder, John G. Sperling, expressing gratitude to Dr. Palmer Noone for her longtime contributions to the university: […]
This article is only available to subscribers. If you're a subscriber, log in. To subscribe, choose the subscription that suits your needs: 1 Year Individual Subscription, 1 Year Library Subscription, 1 Year Academic Department Subscription, 1 Year College Teaching & Learning Center Subscription or 1 Year College Faculty Association/Faculty Union Subscription
Apollo Group, Dr. Laura Palmer Noone, University of Phoenix