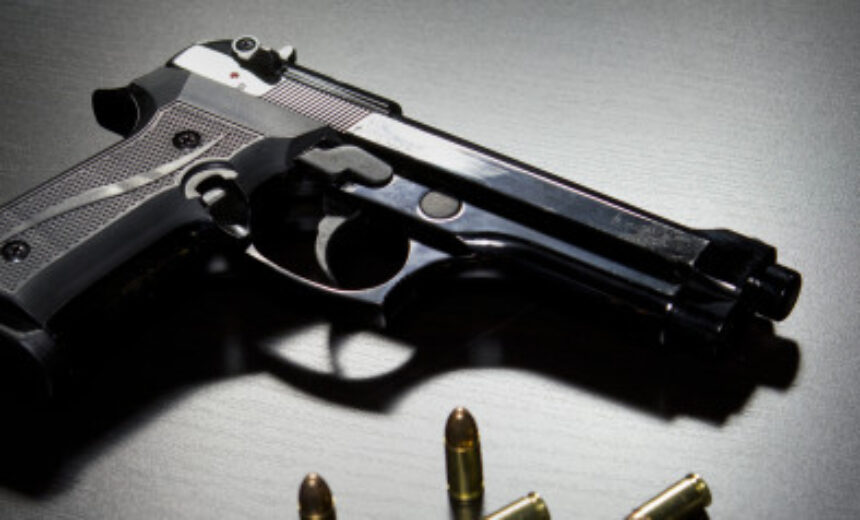 by Hannah Gold According to the Law Center to Prevent Violence, 26 bills in 12 states that lift restrictions on the ability to carry a concealed weapon on a university or college campus are currently pending in state legislatures. In the past few years seven states have fought tooth and nail to wrestle the control of firearms on campuses from the Boards of Regents and won, most recently in Idaho where a new bill allowing concealed carry at universities passed the House in early March and was signed by Governor C.L. Otter just two weeks ago. All this despite the […]
This article is only available to subscribers. If you're a subscriber, log in. To subscribe, choose the subscription that suits your needs: 1 Year Individual Subscription, 1 Year Library Subscription, 1 Year Academic Department Subscription, 1 Year College Teaching & Learning Center Subscription or 1 Year College Faculty Association/Faculty Union Subscription
adjunct faculty, concealed weapons, guns in schools, higher education news, part-time faculty